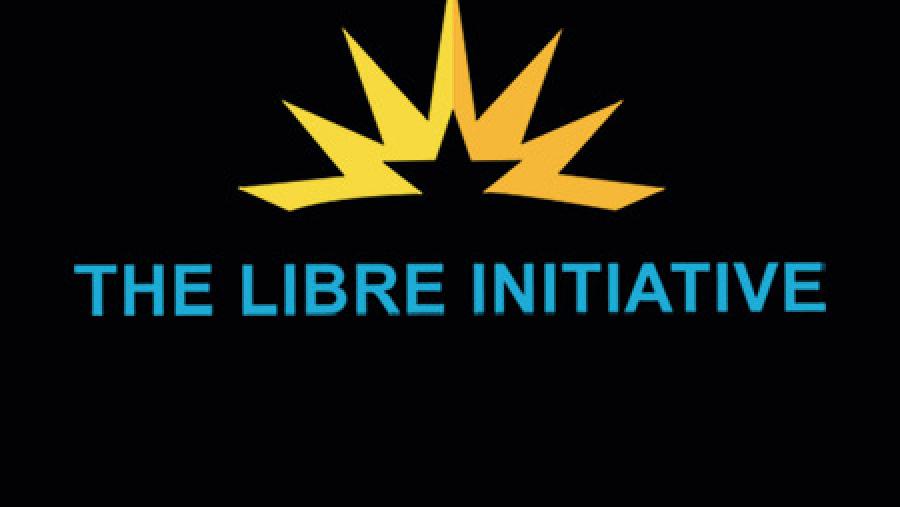 Wisconsin is home to nearly 335,000 Latinos, and 40 percent of these self-identify as Democrats. This is significantly higher than in the nation as a whole (32 percent) but comes as no surprise as the Latino population has suffered disproportionately under Gov. Scott Walker’s tenure. Now, a critical part of the Koch infrastructure called the LIBRE Initiative is poised to bring Latinos back into the GOP fold just in time for the 2016 election cycle. The $5 million-a-year organization spreading the gospel of “free enterprise and personal responsibility” is set to increase its staff by 30 percent, and expand to Wisconsin.

The organization will have its work cut out for it.

The lawsuit came in the wake of two of Walker’s top officials being fired for racist slurs: the assistant deputy secretary at the Department of Transportation referred to undocumented immigrants as “Satan” on Facebook while Walker’s deputy finance director took to Twitter threatening to choke “that illegal mex cleaning in the library.”

The LIBRE Initiative is part of a hidden agenda of “misinform[ing] the Latino community about the true record of politicians like Governor Scott Walker on issues such as immigration, and to try to convince Latinos to vote against their economic interests", Christine Neumann-Ortiz, Executive Director of Voces de la Frontera, a grassroots organization defending immigrant and low-wage worker rights, told CMD.

Ramping up the Propaganda Machinery

Described as a “grassroots organization,” the LIBRE Initiative is, in fact, a textbook example of astroturfing almost entirely funded by the Koch brothers’ secret bank Freedom Partners. The increased funding is part of a wider strategy to boost the network’s front groups, which was unveiled at the biannual donors summit at the Ritz Carlton in the Palm Springs desert on January 25. It was an apt choice of venue; the same hotel “high in the graham cracker-colored hills above Rancho Mirage” forms the backdrop for shady financial dealings far from the public’s view in Douglas Coupland’s bestseller Generation X. A character is spotted hobnobbing with “a mafioso type while counting a wad of bills … Afterward she denied she was there.”

The Koch conference also featured money changing hands behind closed doors. Tons of it. In fact, the mega donors are slated to contribute to an $889 million war chest for 2016. A significant part of the money raised will go toward boosting the network of nonprofits funded and coordinated by the Koch brothers, a source told Politico. The plan is to hire hundreds of new staff for these front groups, which include Americans for Prosperity, Concerned Veterans of America, Generation Opportunity, and the LIBRE Initiative. These are all part and parcel of the propaganda infrastructure, but they cater to different demographics.

Misleading the Public on Immigration Reform

LIBRE was founded in 2011 by Daniel Garza, a former aide to George W. Bush, who went straight to “representatives of the Koch family” to launch the group. Almost all of the LIBRE funding has come through conduits for Koch money, such as Freedom Partners, which contributed $6.4 million from 2012 to 2013, and the now defunct TC4 Trust.

While the organization’s no-taxes-no-welfare stance is aligned with Koch brothers’ agenda, two things set it apart from other groups in the network. First, the LIBRE Initiative pushes its network not only through organizing, but also by providing direct social services, such as health checkups, in Latino communities. And second, it campaigns for immigration reform.

But make no mistake about the immigration agenda. This has nothing to do with a path to citizenship for undocumented immigrants; instead, the organization promotes “what it calls a ‘market-based’ solution that emphasizes border security and work visas … which can lead to a class of workers with limited options for becoming citizens as they age,” as Ed Morales warned in a recent piece in The Progressive.

True to its astroturf nature, LIBRE tries to “rope less-informed activists” into its fold to create the appearance of a grassroots movement. It does so by being intentionally vague as to what its immigration agenda really is. The organization’s splash page, for example, is set in stars-and-stripes colors while calling for volunteers for immigration reform. “We’re all in it together!” (“¡Estamos Contigo Por Una Reforma Migratoria!”) But there are no specifics, no policy document, no FAQ – no mention of the fact that citizenship is not on the table.

“The billionaire Koch brothers and their friend Governor Walker should know that to be truly free or ‘Libre’ in the United States, means to live free from fear of deportations, free from the fear of police because you lack a driver license, and free from poverty and discrimination,” said Christine Neumann-Ortiz.

As CMD has reported, it has become clear in the years since the passage of the 2010 Affordable Care Act that the grassroots clamor over the bill from the right was almost entirely manufactured by Koch front groups, with massive expenditures via Freedom Partners, the Center for Protect Patient Rights, Americans for Prosperity and 60 Plus Association.

Libre is now joining the clamor. During the Midterms, the organization spent money on phony issue ads attacking Latino Democrat candidates, especially those championing the Affordable Care Act, such as Representatives Pete Gallego of Texas and Joe García of Florida. "The Libre Initiative has no interest in actually solving problems," said Anthony Gutiérrez, Gallego campaign spokesman. "It exists to play dirty politics and lie to the Latino community."

The hypocrisy is clear. As Matt A. Barreto, a political scientist at UCLA, pointed out in an interview with El Paso Times: “Garza claims to be speaking in the interest of Hispanics, but in opposing Obamacare, he’s flying in the face of Hispanic opinion … There’s overwhelming support for a government role in healthcare among Hispanics … It’s also the group with the greatest percentage of uninsured. They have the most to benefit from health care reform.”

It is yet to be seen what issues the Koch's  Libre thinks will resonate with Wisconsin voters, but the organization recently put out a press release touting the benefits of anti-union "right to work" policies. As CMD recently reported, ALEC "right to work" zones have been proposed for inner-city Milwaukee where many Latinos live.

Learn more about the Libre Initiative at Sourcewatch.org.