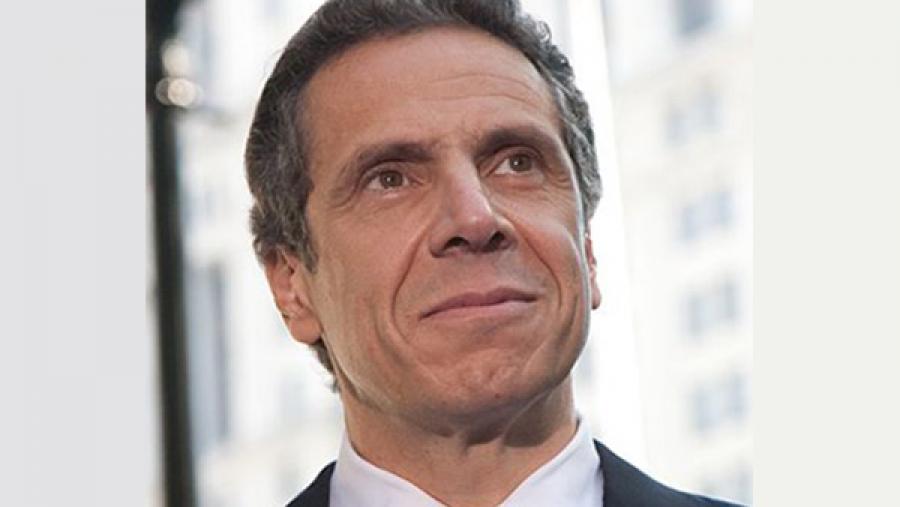 In a landmark decision, New York Governor Andrew Cuomo today announced that his administration will ban fracking in the state. The decision comes in the wake of sustained campaigning by environmental, consumer and public health groups as well as a scathing report published by the State Department of Health, concluding that the health risks of hydraulic fracturing outweigh the potential benefits.

It has long been established in the scientific community that fracking – or hydraulic fracturing – both contaminates and depletes vital ground water supplies while posing severe risks for livestock and fish populations. In 2011, researchers at Cornell University concluded that the practice has an environmental footprint that is even worse than that of coal.

The surprise announcement was quickly greeted by campaigners as "historic" with national implications.

Governor Makes up his Mind after Primary Challenge

While New York State has had a de facto moratorium on fracking since 2008, Cuomo was on the fence for a long time, which drew the ire of both business interests and grassroots campaigners. In a press conference on Election Day, he dodged the question by telling reporters that “he is not a scientist,” and that he would make a decision when the long-awaited study was published. With a recent study fresh in memory, campaigners were far from optimistic. In 2011, the Cuomo administration commissioned the U.S. Geological Survey to evaluate the risks of fracking in the state. The final version of the report was heavily edited with passages excised and risks toned down, Capital New York revealed.

Cuomo’s change of heart, however, might have as much to do with the recent report as with the wakeup call he received in the primaries when challenger Zephyr Teachout received more than a third of the votes. As CMD recently reported, The Fordham Law Professor and author of Corruption in America: From Benjamin Franklin’s Snuff Box to Citizen United ran on a strong anti-fracking platform, and her message resonated with voters who are overwhelmingly opposed to the practice. Falling gas prices in recent months may have also made fracking less economical.

Julia Walsh from the grassroots organization Frack Action, which has long campaigned for a fracking ban in New York State, issued a statement that reads in part: “this decision will affect New York for generations to come. We now look forward to making New York the renewable energy capital of the United States, leading the nation to a better, brighter future.”

"Fracking has no place in New York or anywhere, and the governor has smartly seized a golden opportunity to be a real national leader on health, environmental protection and a future free of polluting fossil fuels," said Wenonah Hauter, Director of the national advocacy group focused on clean water, Food and Water Watch.

“Governor Cuomo has now set the national standard, and all eyes are now on California’s Governor Jerry Brown,”  said Zack Malitz, campaign manager at CREDO. The activist group submitted some 400,000 signatures on the topic to Cuomo.