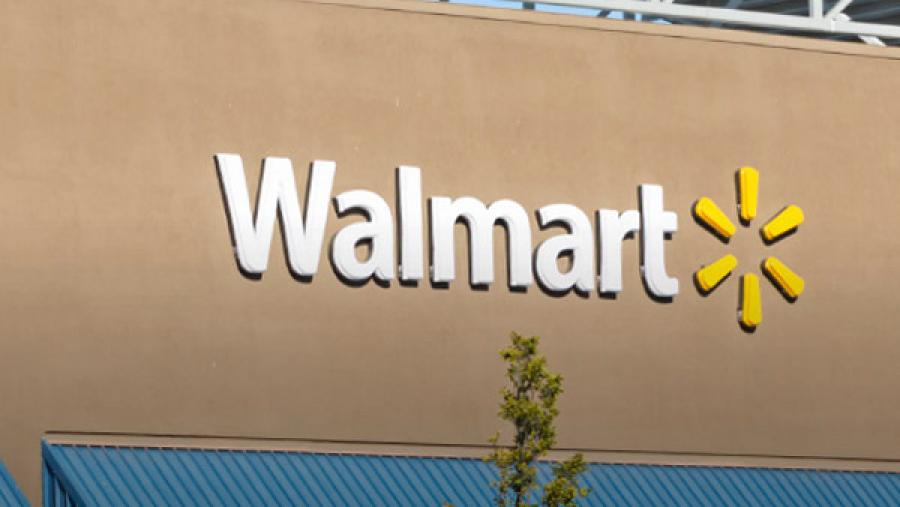 Low-wage employers have received more than $3.3 billion in taxpayer subsidies from state and local governments, and companies linked to members of the Forbes 400 have received at least $19 billion -- which has the effect of using taxpayer dollars to make income inequality worse.

"When a state or local government subsidizes a Walmart store or an Amazon.com warehouse, it is doing the most to intensify economic inequality by enriching individuals at the very top of the income hierarchy while also perpetuating poor quality jobs at the bottom," according to a new report from nonprofit taxpayer advocacy group Good Jobs First that analyzed official subsidy disclosure data nationwide.

Walmart, for example, overwhelmingly pays low wages and offers few benefits to its workers, yet has been awarded more than $161 million in state and local subsidies. At the same time, four members of the Walton Family, who derive their fortune from Walmart's profits, are worth $35 billion each, meaning that taxpayer subsidies are helping make these astoundingly wealthy people even richer.

"American taxpayers need to understand how many of the subsidies state and local governments award to big corporations end up enriching billionaires and reinforcing low-road employment models -- which in turn perpetuates income inequality," said Phil Mattera, research director at Good Jobs First, who co-authored the report.

"If there were any justification for giving taxpayer funds to large private businesses, especially in the current economic climate, it would be that such subsidies are supposed to enhance prosperity, mainly through the creation of quality jobs," notes Mattera and his co-authors, Kasia Tarczynska and Greg LeRoy. Yet, companies that traffic in low wages have been awarded billions in taxpayer subsidies to create jobs that won't support families.

Starwood Hotels & Resorts -- parent company of hotel chains like Sheraton and Westin -- have received $166 million in subsidies. And Sears has received a whopping $536 million in state and local taxpayer funds, thanks in no small part to its CEO Edward Lampert pressuring Illinois for a $275 million incentive package by threatening to relocate the company's headquarters.

The $3.3 billion in direct subsidies to low-wage employers is on top of the indirect costs that taxpayers bear in supporting a low-wage workforce through public assistance, such as food stamps, Medicaid, and housing assistance. Walmart alone costs taxpayers an estimated $6.2 billion, according to some estimates.

Taxpayer funds are also flowing into the pockets of those who are already enormously wealthy.

Subsidies "are supposed to promote job creation and broad-based economic growth," the report's authors state. "Yet they are often awarded to profitable, growing companies that do not need tax breaks to finance a project, meaning that the subsidies serve mainly to increase profits."

This year, for the first time, Forbes magazine highlighted the world's wealthiest individuals who supposedly built fortunes on their own, rather than through inheritance. Yet, Good Jobs First found, many companies led by the members of the Forbes 400 have been aided by at least $19 billion in state and local subsidies -- meaning that many modern-day Horatio Algers had their fortunes boosted by taxpayers.

More than one-third of the companies linked to individuals on the Forbes 400 are major recipients of taxpayer subsidies. Koch Industries, led by David and Charles Koch, has received $154 million in subsidies, Bill Gates' Microsoft has been awarded more than $200 million, and Warren Buffett's Berkshire Hathaway has received $1.2 billion in taxpayer funds.

"When large corporations controlled by billionaires are given lavish taxpayer subsidies, the rest of us get stuck footing more of the bill for essential public services like roads, police, and firefighters," Mattera said.