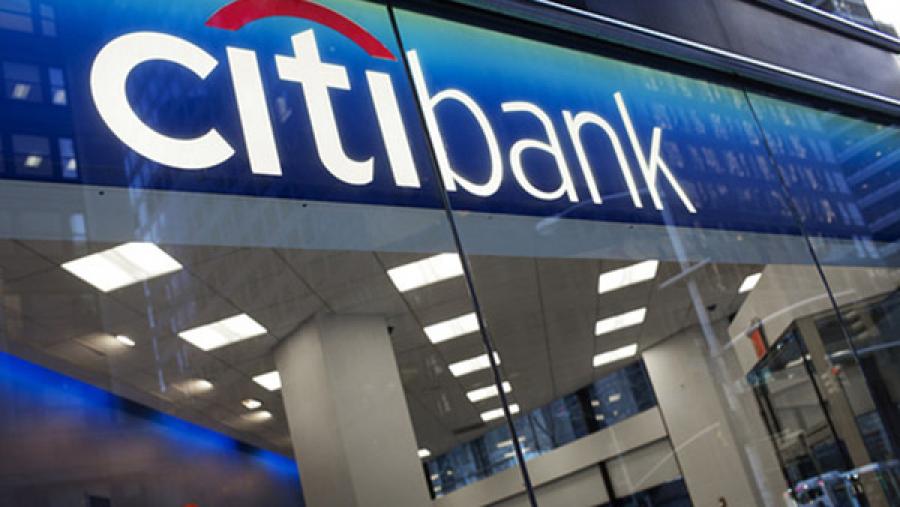 The New York Times called it "a textbook Washington play: use a must-pass bill, on the eve of the holidays, as a vehicle for changing unrelated policies."

The liberal Senator from Massachusetts, Elizabeth Warren, called it "the worst of government for the rich and powerful."

The conservative Senator from Louisiana, Dave Vitter, called it "a Christmas presents to the megabanks and Wall Street."

Firebrand Florida Representative Alan Grayson told the Huffington Post's Zach Carter who broke the story, that it was "a good example of capitalism's death wish."

What has these watchdogs of Wall Street riled?

Congress is poised to roll back a key taxpayer protection contained in the 2010 Wall Street reform bill.

The provision is called "Prohibition Against Federal Government Bailout of Swaps Entities" or Section 716. As CMD has reported it was originally authored by former U.S. Senator Blanche Lincoln of Arkansas. It requires that some of the riskiest derivative transactions be "pushed-out" from the big banks, so that taxpayers would not be on the hook via the Federal Deposit Insurance Corporation (FDIC) for bad "swaps" deals gone awry.

After reckless derivatives trading helped bring the global economy to its knees in 2008, prompting a Congressional bailout worth some $700 billion and Federal Reserve emergency loans worth trillions, Section 716 was implemented "as a commonsense provision to protect taxpayers from future derivatives deals gone awry," says economist Simon Johnson. The measure took "the state out of subsidizing some of these particularly high risk derivatives."

But America's "too big to fail" banks desperately want to continue business as usual. Citi, which itself was rescued by taxpayers to the tune of $100 billion in Federal Reserve loans, wrote the provision, says the New York Times.

You remember Citi: the behemoth bank was instrumental in killing the Glass-Steagall law that for 60 years separated everyday banking from high-stakes, high-speed trading. Citibank merged with Travelers Insurance to form Citigroup in 1998, and later became one of the first too-big-to-fail banks to collapse in the financial crisis.

The Times detailed that "Citigroup's recommendations were reflected in more than 70 lines of the House committee's 85-line bill. Two crucial paragraphs, prepared by Citigroup in conjunction with other Wall Street banks, were copied nearly word for word. (Lawmakers changed two words to make them plural.)" (Read more about Citi's history creating "too big to fail" in SourceWatch).

Back on the Teat: Big Banks Fight for Taxpayer Subsidies

The measure is backed not just by Citi, but by all the too-big-to-fail banks who want to continue business as usual, including JP Morgan Chase, which lost a whopping $7 billion recently in risky derivatives trades. FDIC's Vice Chair Thomas Heonig, a Republican, explains the real reason the banks want the deal: "Most of these firms have broker-dealer affiliates where they can place these activities, but these affiliates are not as richly subsidized." In other words, the banks could make a lot more money if they can use taxpayer-backed funds to make risky bets in the derivatives markets.

Democrats on the Senate Banking Committee were furious that the big bank roll back was included in a "must pass" omnibus budget bill negotiated by the Senate Appropriations Committee, chaired by Democratic Senator Barbara Mikulski. Senate banking committee leaders, like Ohio's Sherrod Brown, had been fighting off similar proposals for years.Robbing Peter to pay Paul, Mikulski reportedly swapped the swaps deal for increased funding for the federal bank regulators

Six years after Wall Street collapsed the global economy, the big banks and Congress are hoping that the American people have forgotten the role that credit default swaps and other derivatives trades played in the crisis. As if that wasn't bad enough, the "must pass" budget bill allows Wall Street bankers and other deep-pocketed campaign contributors to spend even more in the elections.

Consumer groups are fighting to get these damaging provisions removed from the bill, but time is tight. Congress will vote on the omnibus budget bill today.

"Two crucial paragraphs, prepared by Citigroup in conjunction with other Wall Street banks, were copied nearly word for word." What is the name of the person in Congress who was responsible for copying them?