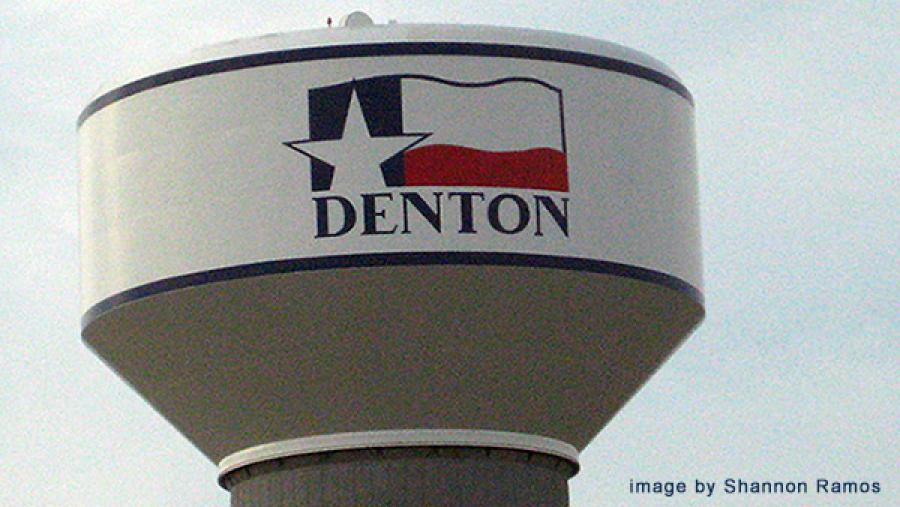 The residents of Denton, Texas, had a remarkable victory over Big Oil in the midterm elections, becoming the first town in Texas to pass a ban on hydraulic fracturing, also known as fracking. But now state officials with ties to energy interests and to the American Legislative Exchange Council (ALEC), the pay-to-play corporate bill mill, are threatening to undermine local democracy by refusing to follow the ban.

The chair of the Texas Railroad Commission, Christi Craddick, stated that she would not abide by the ban at an event held by the Texas Tribune on November 6. “It’s my job to give permits, not Denton’s. We’re going to continue permitting up there because that’s my job,” Craddick said.

Energy interests have made substantial contributions to Craddick, whose 2012 campaign received $15,000 from Atmos Energy, $5,000 each from Chevron, ConocoPhillips, Devon Energy, Exxon, Occidental Petroleum, and Koch Industries; and $25,000 from the Texas Oil and Gas Association (TOGA) . TOGA has also filed a lawsuit seeking to block enforcement of Denton's fracking ban.

In her comments, Craddick claimed that the ban passed only because voters did not have "an education process" about fracking and were exposed to "a lot of misinformation about fracking."

In fact, energy companies including Chevron, XTO Energy, and Chesapeake energy funneled some $700,000 into the race through the misleadingly-named Denton Taxpayers for a Strong Economy, nearly ten times what was raised by Frack Free Denton, the grassroots group that organized support for the ban. The ban won 59% of the vote, despite record spending by oil interests.

Denton wasn't Chevron's only failed attempt to buy a favorable election outcome this cycle. As CMD reported previously, grassroots organizing in Richmond, California, successfully fought off candidates backed by $3 million in outside spending by front groups set up by Chevron.

With local communities fighting back, perhaps its no surprise that corporate interests are eager to undermine local democracy. Some Texas legislators, including state Rep. Phil King (R-Weatherford), are now promising to push forward a law that would allow only the state-level Texas Railroad Commission to issue regulations on oil and gas, an attack on local authority and decision-making in an area that directly impacts the quality of life of those living near potential fracking sites.

Pre-emption of local control has been a key ALEC strategy for fighting progressive gains at the local level, such as city living wage laws and sick leave policies.

King sits on the executive board of ALEC, where he has also served as a member of the Tax and Fiscal Policy Task Force. ALEC's corporate members have given tens of thousands to King's political campaigns over the years.

King and Craddick were also the subject of a complaint alleging that they colluded to conceal a $25,000 contribution to Craddick's 2012 primary campaign. The contribution was from Craddick's father, Rep. Tom Craddick, a former Speaker of the State House and a Chairman Emeritus of ALEC who took in nearly $900,000 in campaign contributions from ALEC corporate sponsors between 2004 and 2011.

Coming full circle, Christi Craddick gave a presentation touting fracking at an ALEC meeting just last year. And who funds ALEC? Corporations -- and Craddick campaign donors--like Atmos Energy, ExxonMobil, Koch Industries, and Occidental Petroleum (which may have finally severed its ties to ALEC in September 2014, thanks to increasing public criticism).