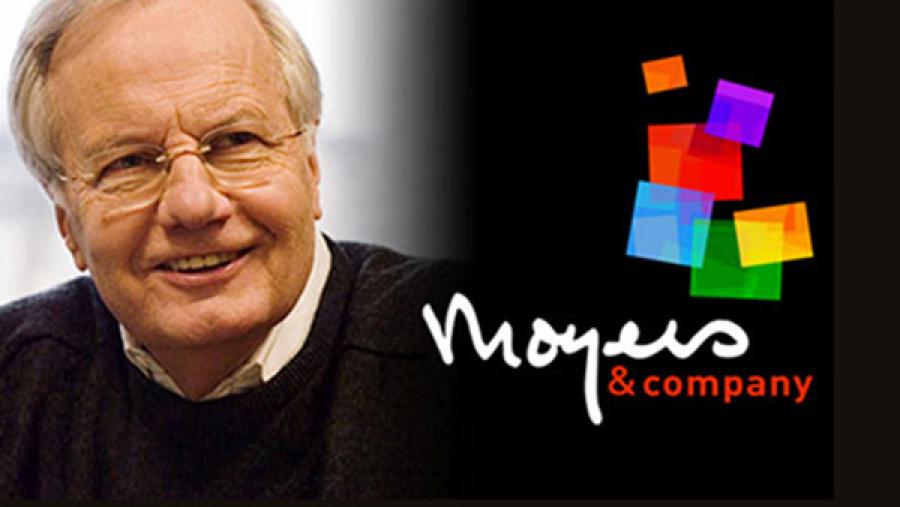 In Richmond, CA, three seats on the City Council were up for election; the city also stood to elect a new mayor. Nothing unusual in this, perhaps, was it not for Chevron's $3.1 million dollar campaign to highjack the elections, which was first revealed by journalism student and former Center for Media and Democracy reporter, Harriet Rowan in the Berkeley publication Richmond Confidential.

Through different independent expenditure groups, the energy behemoth launched an ad blitz targeting progressive candidates, including billboards, TV, radio and even talking door literature. At the ballot box, however, Richmond voters proved that democracy can triumph over corporate cash. Despite being outspent 20-to-1, the three Green Party and Democrat candidates targeted in Chevron's smear campaigns -- Jovanka Beckles, Eduardo Martinez, and outgoing mayor Gayle McLaughlin -- were all elected to City Council. In a further rejection of Chevron's agenda, Tom Butt, who as a council member had taken a hard line against the company, was elected mayor.

"I think this election is a great example that money isn't always the deciding factor, and that it is possible for grassroots organizing on the ground to defeat big money," says Rowan.

Last year, the city filed a lawsuit against the company following a disastrous fire in August of 2012 at its Richmond refinery that sent 15,000 people to the hospital over the weeks that followed, and also caused property values to drop dramatically. "It's [not about the money, it's] wanting to have some assurance that Chevron has taken the lessons learned to heart and that they have changed their culture of safety," Tom Butt said at the time.

The fire was not an isolated incident. In fact, Chevron has a long and troubled history in Richmond where "some of the company's worst sins have taken place," says Good Jobs First, nonprofit research group promoting corporate and government accountability. The Chevron rap sheet includes a 1989 refinery fire that left three workers severely burned, a $540,000 fine imposed by EPA for polluting the San Pablo Bay, and attempts to bypass monitoring equipment and release pollutants into the air that drew a federal investigation in 2012.

In the 1990s Chevron had a desk in the city managers office. For a long time, Richmond City Council members, colloquially known as "The Chevron Five," consistently voted for Big Oil interests. The era of corporate deference came to an end in 2008 when three of them were voted out of office, and progressives gained control of City Hall. Since then, and in the wake of Citizens United, the company has ramped up its efforts to hand pick rubber stamp politicians.

In 2012, a political action committee calling itself Moving Forward - allegedly a "coalition of labor unions, small businesses, public safety and firefighters associations" - poured $1.2 million into the City Council elections. All the money, however, came from Chevron. This time round, the company upped the ante threefold, but to no avail as voters saw corporate spin for what it was. Incidentally, Nat Bates, whom Moving Forward endorsed for mayor, was part of the infamous Chevron quintet.

This weekend, former Mayor Gayle McLaughlin and Harriet Rowan will be on Bill Moyers & Company to discuss Chevron's assault on democracy. Check your local listings. You can also watch the show online.