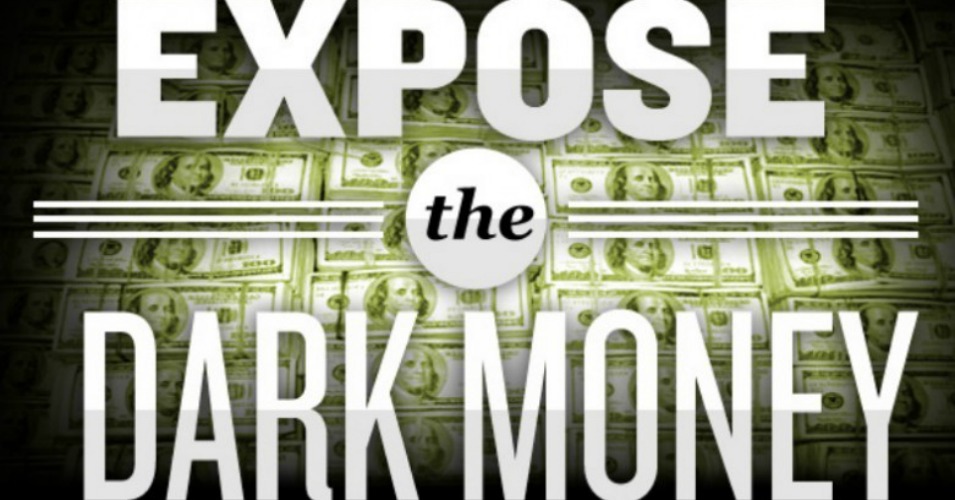 July 1 was a bright summer day for most of the nation, made even more so by a new tool designed to shed light on the dark money behind political advertising this year.

On Tuesday, every major broadcast television station in the United States was required to post online information about the political ads that they air. These broadcasters were already required by law to keep a "political file" on site at their stations. Now this file will also be maintained at the Federal Communications Commission website with stations posting copies of contracts showing who these political advertisers are, how much they're spending on ads, and where and when their ads air.

This includes files from the nearly 2,000 local broadcast stations in 210 broadcast markets nationwide -- a planned expansion on a 2012 ruling, which initially required only the top affiliates in the largest 50 markets to disclose online.

Making so much of this information available to viewers, voters, journalists, academics and anyone else interested in tracking political ad spending, marks a major advance for the forces of political transparency.

Political ad spending in 2014 could top $2.8 billion, according to Kantar Media CMAG, with the lion's share going to purchase ads in local television markets.

While its not likely to stifle the flood of money being spent on political ads, the FCC's online file will help shed light on the groups that are spending so much -- giving voters more clarity on who's trying to influence their choices at the ballot box.

This is critical in this age of rampant dark money. While the Federal Elections Commission has a limited ability to identify the shadowy political advertisers that have emerged in the wake of the Supreme Court's Citizens United decision, the FCC has a clear legal path to transparency. Broadcasters are obliged by law to disclose who pays for political ads in exchange for using the airwaves. It's a public interest bargain stretching back almost a century, and one that forms the foundation of U.S. communications law.

Free Press, the Sunlight Foundation and other allies won a major victory in April 2012 when the FCC ordered television stations to post this information to an online database managed by the federal agency. Prior to the ruling, you could find this information only by visiting each station, a time-consuming process that uncooperative staff, steep photocopying fees and incomplete and unwieldy paper files made even more complicated.

In 2012, Free Press and Sunlight Foundation launched Political Ad Sleuth, an online tool that made it easier for people to search and sort those files by advertiser, by date and by state. Now, voters will have access to all documents via the FCC.

Sunlight Foundation has gone one further, using political-file data to write a series of investigative pieces that expose spending by shadowy groups and negligence by broadcasters in markets with hotly contested elections and ballot issues

While a vast improvement over its paper-file predecessor, the FCC system still suffers some glitches. The agency should make it easier to aggregate, search and analyze the data by requiring television stations to upload their political files in a machine-readable format.

It should also require fuller disclosure. Communications law expert Andrew Schwartzman, who served as a legal adviser to Free Press, has petitioned the FCC to enforce existing sponsor-identification requirements and disclose the names of principal funders in the body of the ads themselves.

Taking this action would let viewers know that an ad from Concerned Taxpayers of America is actually the creation of two multimillionaires: the owner of a Maryland concrete company and a New York hedge-fund manager.

Letting the FCC do its job means advancing the public's right to know at a time when political ad spending has run amok. Let the sun shine in.

The article originally appeared at MediaCitizen.