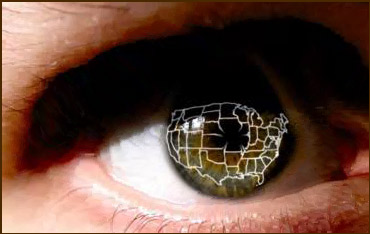 DBA Press and the Center for Media and Democracy (DBA/CMD) release FBI records pertaining to Anonymous “hacktivist” group Lulzsec. The heavily redacted records were released to DBA/CMD by the FBI on December 6, 2013, in response to a DBA/CMD Anonymous Freedom of Information Act (FOIA) request submitted on August 9, 2013.

Some of the more salient points of released records include:

– FBI records that discuss “hacktivist” informant activity also reference Backtrace Security, a group that purports to be a spinoff of Anonymous, and that purports to take an adversarial stance to the political activities of both Anonymous and Lulzsec.

As stated in FBI records:

“[REDACTED] has agreed to work with the writer [REDACTED THROUGH REMAINDER OF PARAGRAPH].”