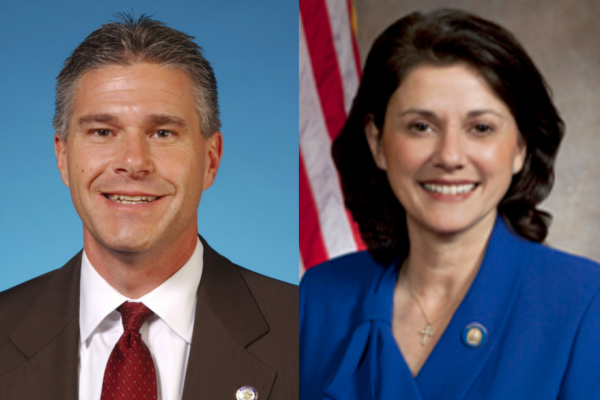 Wisconsin Attorney General J.B. Van Hollen has taken the unprecedented step of asserting that a state legislator cannot be held accountable for refusing to disclose public records in response to a lawful open records request by the Center for Media and Democracy.

Van Hollen's department asserted in court filings that Wisconsin Senator -- and American Legislative Exchange Council (ALEC) national treasurer -- Leah Vukmir cannot be served with a court order demanding that she comply with her legal responsibilities under the open records law while the state legislature is in session.

Since Wisconsin's biennial session ends -- and a new one begins -- on the very same day, the Attorney General's position would preclude holding legislators accountable under the law on a wide range of civil issues indefinitely.

Wisconsin media has recognized the danger of this position and has strongly defended the state's open records law and its long history of open, accountable governance.

The Nation, Blocking the Public's Right to Know About ALEC, September 18, 2013.