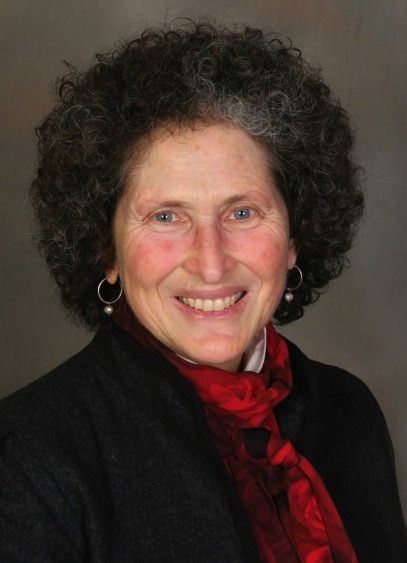 Amidst the ongoing labor struggle in Wisconsin and national efforts to cut programs while giving breaks to business, the race for a swing vote seat on the Wisconsin Supreme Court has heated up.

Justice David Prosser, who is up for reelection, has been the subject of TV ads attempting to tie his views and judicial decisions to controversial Wisconsin Governor Scott Walker. Prosser has rejected these claims and stated that a statement earlier this year by his campaign staff that he should be re-elected to "complement" Walker's efforts was not approved by him in advance.

At the March 21 debate at Marquette Law School between the two candidates -- Prosser and JoAnne Kloppenburg -- in the non-partisan race for the highest court in the state, Prosser faced questions about his temperament and the lack of judicial collegiality on the Court. The Milwaukee Journal Sentinel (MJS) endorsed Prosser during the primary while noting that in "an interview with the Editorial Board [in February], he was surprisingly blunt in his criticisms of the chief [Justice Shirley Abrahamson], blaming her for the backbiting and divisiveness of the court."

On the eve of the public debate this week, the MJS ran a piece detailing the breakdown in collegiality on the court. The MJS noted that in the wake of an internal debate over whether controversial Justice Michael Gableman should have been permitted to sit on a particular criminal case in which a conflict had been alleged. MJS reported that Justice Anne Bradley had sent an email to Justice Prosser and others in the aftermath of that dispute, stating that "In a fit of temper, you were screaming at the chief, calling her a 'bitch,' threatening her with '...I will destroy you'; and describing the means of destruction as a war against her 'and it won't be a ground war...." Bradley added, "In my view, a necessary step to address the dysfunction is to end these abusive temper tantrums. No one brought in from the outside is going to cure this aspect of the dysfunction." 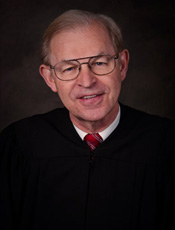 Prosser acknowledged saying to the state's first female Supreme Court Justice "You are a total bitch," but he said he had been "goaded" into make such statements by Abrahamson and Bradley, whom he called manipulative. During the debate with Kloppenberg this week, Prosser stated:

"I think some outside entity should look at the operations of the court. And I think all of the members of the court need to try a little bit harder to get along and respect each other's views," Prosser said. "Tolerance. Tolerance. That's what we need more of."

During the debate with Kloppenburg, Prosser singled out a statement of one of Kloppenburg's supporters on her Facebook page, noting, "It says, 'Stop the turd, vote Kloppenburg,'" Prosser said. "Am I the turd or is the governor the turd?"

This interjection and use of this vulgar term, defined as slang for a contemptible person or as word for a piece of excrement, raised some eyebrows in the crowd.

A new anti-union media site, "Media Trackers," took credit for Prosser's focus on the "turd" comment by a citizen, which Media Trackers highlighted earlier this month after reviewing hundreds of comments on Kloppenburg's Facebook page.