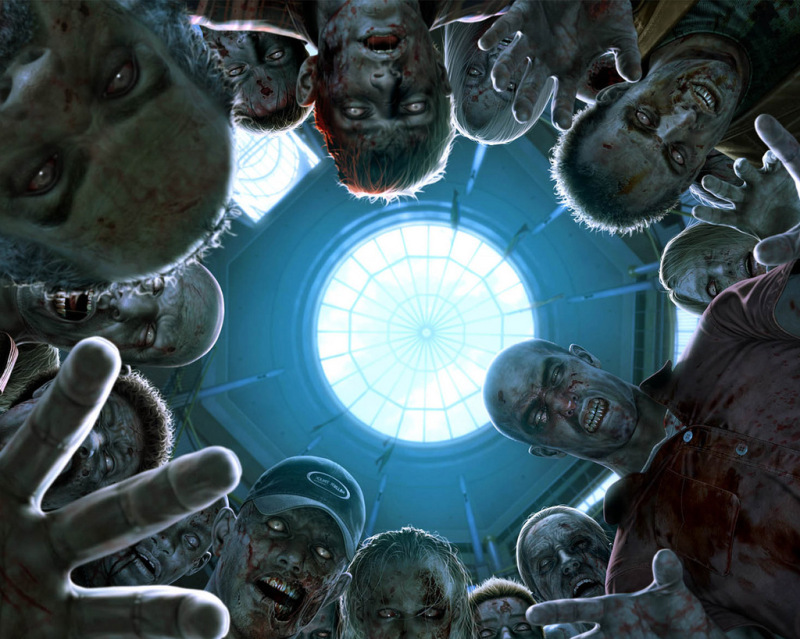 Fake "grassroots" groups have started springing up like toadstools after a rain, and this time they're coming at us from every angle: they're on TV, Twitter, Facebook and YouTube: "Americans for Prosperity," "FACES of Coal, "The "Coalition to Protect Patients' Rights," "Americans Against Food Taxes," the "60 Plus Association," "Citizens for Better Medicare," "Patients First" ... It's making our heads spin! Issues affecting some of the country's biggest industries, like health insurance reform, a proposal to tax sodas and sugary drinks, and the FDA's possible reconsideration of the plastic additive Bisphenol A, have boosted corporate astroturfing up to a dizzying pace. With all these corporate fronts coming out of the woodwork, how can citizens tell true grassroots organizations from corporate fronts operated by highly-paid PR and lobbying firms? Here are some tips to help readers spot this kind of big-business hanky-panky.

What is a "front group," really?

A front group is an organization that purports to represent one agenda while in reality it serves some other party or interest whose sponsorship is hidden or rarely mentioned. The front group is perhaps the most easily recognized use of the third party propaganda technique. One of the best examples is Rick Berman's Center for Consumer Freedom (CCF), which claims that its mission is to defend the rights of consumers to choose to eat, drink and smoke as they please. In reality, though, CCF is a front group for the tobacco, restaurant and alcoholic beverage industries, which provide all or most of its funding. Not all organizations that engage in manipulative efforts to shape public opinion can be classified as "front groups," however. The now-defunct Tobacco Institute was a highly deceptive industry trade and lobbying group, but it didn't hide the fact that it represented the tobacco industry. There are also varying degrees of concealment. The Global Climate Coalition didn't hide the fact that its funding came from oil and coal companies, but nevertheless its name alone is sufficiently misleading that it can reasonably be considered a front group.

The shadowy way front groups operate makes it difficult to know whether or not a seemingly independent grassroots group is really representing some other entity. Thus, citizen smokers' rights groups and organizations of bartenders or restaurant workers working against smoking bans are sometimes characterized as front groups for the tobacco industry, but it is possible that some of these groups are self-initiated (although the tobacco industry has been known to use restaurant groups as fronts for its own interests).

Look for signs of astroturfing on the Web:

Characteristics of a corporate front group

A front group typically has some, but not necessarily all, of the following characteristics:

An organization that only has a few of these characteristics may not be a true front group. For example, the tobacco industry has given funding to youth organizations such as the Jaycees and 4-H clubs, which serves a public relations goal by helping the industry cultivate an image of corporate responsibility. This PR tactic is an example of the third party technique, and organizations that trade their reputations for corporate funding may be naive, gullible or opportunistic, but this in itself would not make them a front group.

Rolling back the astroturf

Looking beyond a feel-good name, like Americans-for-Something-Sane-and-Sensible, and examine what a group really seeks to do is just the first step in countering the proliferation of astroturf groups.

More importantly, you -- along with other curious citizens -- can help document in our collaborative SourceWatch wiki site groups that you consider could be front groups. Many of the profiles on front groups in SourceWatch started out as a simple one or two sentence article created by citizens who were unsure whether a group was legitimate or not. As profiles expand, it becomes easier to make an informed judgement on the origins and agenda of a group. Perhaps just as importantly, a profile created in SourceWatch on a newly founded front group is likely to quickly be in the top results of as web search, enabling web-connected citizens and journalists to access referenced material on what is known about a group.

If you have never added material to SourceWatch before, don't worry! Our regular editors are at hand to help get you started. If you have never edited a SourceWatch article, you can register here, and learn more about adding information to the site here, here and here.

As people get more savvy about recognizing corporate front group activity, PR and lobbying firms can respond in one of two ways. They could opt to go to even greater lengths to obscure the origins and funding of groups they form. Or, they could abandon the practice of creating astroturf groups because increased citizen journalism meant that groups were being exposed so soon after they were created that clients decided to save their dollars and spare themselves the embarrassment.

Documenting the activities of front groups is perhaps the single most important step in helping roll back the rise of astroturf groups.

In your zeal to "out" corporate grassroots groups, let's not forget that folks on the left do exactly the same thing for exactly the same reasons. The DNC, SEIU and other groups use paid organizers under generic banners (e.g., "citizens for better healthcare") to push a particular point of view. Your readers would be better served by an analysis of what's inaccurate in what "front" groups are saying.
And who is paying you?
Too bad people on the left do not have any multi-international corporations supporting these acts, these are most likely funded by real grassroots groups. Besides, protests of paid organizers is like comparing someone who has one beer every so often to an alcoholic. You also forgot that CMD is an organization dedicated to making analysises "of what's inaccurate in what "front" groups are saying.". This is an article to help regular people do what CMD does professionally.
You seriously think that people on the left do not have any multi-international corporations supporting these acts? Take off the blinders, they're just as corrupt.
A simple way to compare front groups from the left and the right is a comparison of the number of human persons as opposed to corporate "persons" in their memberships.
Um, both the SEIU under Andy Stern and the DNC *are* corporate front groups, in fact. The DNC is neither leftist nor grassroots by any stretch of the imagination, and neither is the SEIU. I mean, McUnions like the SEIU are even horning in on the union-busting business these days: http://www.counterpunch.org/nader04232008.html
Nice article. I have one small disagreement about the third party "front groups" like the 4H clubs. If they take the money and use it unknowingly the first time, they may be naive and/or stupid. However if they continue taking money from tobacco companies after people have tried to educate them and show them the youth programs they sponsor are large lies, then they also become part of the criminal conspiracy of the tobacco companies.
Missing from the discussion of this deceptive practice is the National Alliance for the Mentally Ill, NAMI. Journalists and politicians regularly quote NAMI members and press releases as from "advocates." NAMI gets $3 million each year from drug companies to promote drug treatment. They say they fight stigma but do nothing to assert the rights of persons with disabilities. They exploit vulnerable persons as clients in need of treatment.
But you have to pick your battles. As drug treatment for mental disorders has been shown to be at least mildly effective in most cases, and at least temporarily, the fact that they are funded by drug companies is low on my list of concerns. What concerns me more is when this motive to uncover astroturfing - which is a good and noble motive - is itself exploited by corporations and interest groups who are themselves pushing a destructive agenda. Get what I mean? Motivation matters. If you're motivated to uncover misleading statements, that's good. If you're motivated to gather followers for your anti-psychiatry space religion, then that's not so good.
Well said!