Fake News: It's the PR Industry Against the Rest of Us | PR Watch

Fake News: It's the PR Industry Against the Rest of Us

Be careful what you ask for. That may be the take home lesson for the Public Relations Society of America (PRSA).

Last Thursday, the PRSA released the results of its poll of U.S. Congressional staffers, corporate executives and members of the general public. All three groups overwhelmingly supported mandating disclosure when broadcasters air video news releases (VNRs) -- segments produced by public relations firms for their clients and frequently aired, without disclosure, by television news shows. PRSA's results are similar to those of the Center for Media and Democracy's poll on fake news, in which nearly 90 percent of respondents supported full disclosure, "in all cases," when VNRs or their radio cousins, audio news releases, are aired. 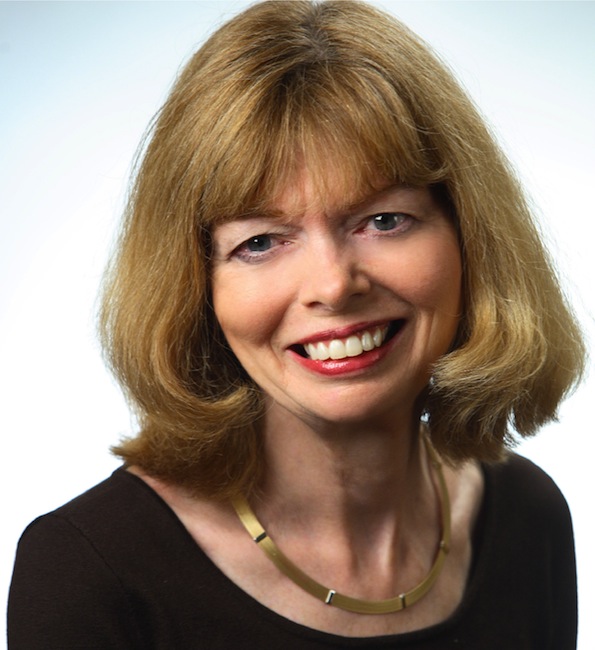 Interestingly, while the PRSA thought it worth spending its members' money to gauge opinions on VNR disclosure, PRSA President Judith T. Phair didn't mention the support it found for mandated disclosure in either her written summary of the poll results or her remarks at the PRSA's press conference announcing the results. Considering that poll respondents' stance on VNR disclosure is the exact opposite of the PRSA's stance, it's easy to understand Ms. Phair's omissions -- she just couldn't spin the news to her liking.

The Proof Is in the Polling

The PRSA poll, conducted by Harris Interactive, included the following question: "Television news programs sometimes show stories that are not produced by a news organization, but come from companies, government or other types of organizations. These stories are created to communicate a particular position or message to the public. Do you think government should require TV news shows to state the sources for these stories, or not?"

Seventy-one percent of 1,015 adults from across the United States said yes, government regulation is necessary to ensure disclosure. But wait; there's more. Of the 150 "leading executives in Fortune 1000 companies" surveyed, 89 percent backed mandated VNR disclosure. Lastly, 87 percent of the 150 Congressional staffers surveyed, who were "stratified according to party, chamber, years in office and title," according to Harris Interactive, also backed mandated disclosure. (Congressional staffers were polled from early June to mid-August 2005, while the other two groups were surveyed in early to mid-June 2005.)

With a margin of error of three percent for the general public survey and eight percent for both the corporate executives and Congressional staffers, the results weren't even close enough for the PRSA and others in the fake news industry to claim a narrow defeat.

In other words, the American public, policymakers and even the main purveyors of fake news -- corporate executives -- think it's the audience's right to know where their news is really coming from. So why is Congress watering down the VNR disclosure measures before it? Why hasn't the FCC acted? Does the opinion of a few PR executives really outweigh all of the rest of us?

In May, Ms. Phair appeared appeared at a hearing of the U.S. Senate Committee on Commerce, Science & Transportation, to argue against government-mandated disclosure of fake news. "Disclosure to the public," she told the committee, "is ultimately the responsibility of broadcasters."

She continued, "Public relations exists as a profession today because it has established a level of trust with the media and the public. In our role of providing information to the public -- often through media outlets -- that trust is essential. We can be 'trusted' only if we work diligently to earn trust."

However, Ms. Phair's sunny estimation of the level of trust accorded to the PR industry is contradicted by the PRSA's poll, too.

The PRSA's poll asked whether, based on what participants knew of people who worked in the PR industry, they agreed that PR practitioners "sometimes take advantage of the media to present misleading information that is favorable to their clients."

Eighty-five percent of both the public and Congressional staffers agreed with that statement, while 67 percent of corporate executives agreed. Of particular concern for the PRSA's 20,000 members and the other 100,000 people working in the U.S. PR industry was that 44 percent of the general public strongly agreed that PR is sometimes misleading. Moreover, 79 percent of respondents in the general public sample said that PR people "are only interested in disseminating information that helps their clients make money."

For example, 71 percent of general public respondents said PR people "help raise awareness about important issues that the public might not know about." While this may look reassuring for the PRSA at first glance, only 22 percent strongly agreed, while 50 percent opted for the middle of the road "somewhat agree" option.

When polls conducted by the PRSA itself reveal antipathy towards the PR industry and strong support for regulating its more devious practices, you know the industry is in a bad way. That Ms. Phair failed to even acknowledge the poll results that bode poorly for PR indicates two things: that the PRSA has no intention of addressing the widespread concern about fake news, and that the distrust of the industry is well deserved.

Perhaps Ms. Phair should take her own advice. In mid-June, she gave a talk reviewing the string of controversies that had put the spotlight on the U.S. PR industry, including the debate over VNRs. She warned, "If we don't put our own house in order in the U.S., we can be assured that others will."

Couldn't have put it better myself, Judy. It seems the PRSA's time is up.

I have to agree with you Bob. Has PRSA offered a rebuttal to your comments? I am going to investigate this issue further. <a href="http://prblognews.com" >PR Blog News</a>
Hi Mark, no response from the PRSA at all to either me or this site. Good luck with your investigations. If you post something on your site it would be appreciated if you could post a link here or drop me a line. cheers bob
About this shows: imho the governmental organizations for some reason want to put psychological pressure upon all citizens, sometimes by intimidation and different threats, and all these threats and huge amount of violence is poured out on us directly of the TV - as show and news. An example - you live in any quarter of New York, and once a day in news show the awful crimes accomplished there. What will you make? Buy to itself the most powerful weapon, barricade the house and will sit pending an attack which do not happen never. What for the government operates on ours weak nerves? With best wishes, "Russian Post" We are always .online for help [http://www.xnetdot.com Xnet RusPost]