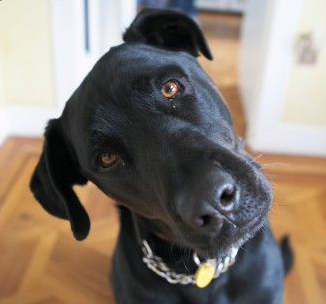 When I testified before Congress last year, I told lawmakers that if they passed a health care reform bill with an individual mandate but no public option, they might as well call their bill the "Health Insurance Profit Protection and Enhancement Act." Well, of course, that is exactly what Congress did, but they didn't change the name of the new law as I suggested. I was as upset as anyone that the public option was stripped out, but I nevertheless later said that Congress should still pass the bill because of the protections it contained against common predatory practices by insurers, like canceling breast cancer patients' insurance in the midst of treatment and refusing to sell coverage at any price to people with pre-existing conditions. The bill also expands Medicaid to encompass several million Americans who cannot afford to buy overpriced and often inadequate health insurance.