It was not a happy Valentine's Day for the Heartland Institute's climate change denial campaigns. First, Heartland's plans for a $75,000 K-12 reeducation curriculum to turn America's children into climate change deniers was leaked to the DeSmog Blog along with Heartland's fundraising plan, which reveals support from the Charles G. Koch Foundation and a "free Koch summer intern."

Last week, the Center for Media and Democracy reported on the amusing mistake made by a Politico reporter who misidentified the blue Wisconsin state flag as a "union flag" that signaled President Obama's support for the Wisconsin labor struggle. The story rocketed around the state and caused many chuckles.

President Obama visited Wisconsin today to speak at Master Lock, a union firm that that has brought 100 manufacturing jobs back from China to the United States. Because it was the President's first visit to the state since the historic fight over collective bargaining broke out over one year ago, everyone was watching to see if he would address the controversy or signal his support. Some saw signals where none were intended.

As Time Magazine names 'The Protester' as person of the year, news broke that Saudi billionaire Prince Alwaleed bin Talal joins JPMorgan Chase as a major stakeholder in Twitter, the social media network that catapulted both the Arab Spring and Occupy Wall Street movement onto the global stage.

An epic new book examines the crucial role press and media have played over time in perpetuating racist views in American culture. "News for All the People: The Epic Story of Race and the U.S. Media," by Juan Gonzalez and Joe Torres, examines Americans' chronic discontent with the media. The book reveals how racial segregation in the media has historically distorted the news and gives numerous examples of how publishers and broadcasters have actually encouraged violence towards minorities and ethnic groups through their coverage.

The authors, both seasoned journalists and researchers, note that over the decades Americans have expressed constant frustration with inaccurate news coverage, and the discontent is greatest among people of color, who feel denigrated and deeply misrepresented by the American media system. 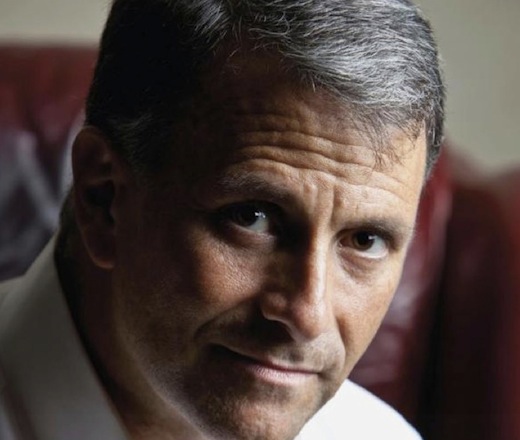 An effort by the Koch-funded Americans for Prosperity (AFP) to brand a frequent critic as a "liar" has been contradicted by a recording of the alleged deceit. AFP has not issued a retraction.

On November 8, Americans for Prosperity published a blog post on their website titled "Lee Fang Lies: The Real Face of 'Think Progress.'" Fang is a researcher and blogger for Think Progress and has written many articles about the Koch brothers, including about their business practices and lobbying efforts, and about their role in manipulating the Tea Party.