The recent attempt by the right-wing propaganda machine to stir up interracial hatred by smearing Department of Agriculture employee Shirley Sherrod should be a call to action for traditional journalists. It is now clear that a component of the right's campaign against President Obama is creating racial backlash through the fabrication of false and outrageous propaganda. 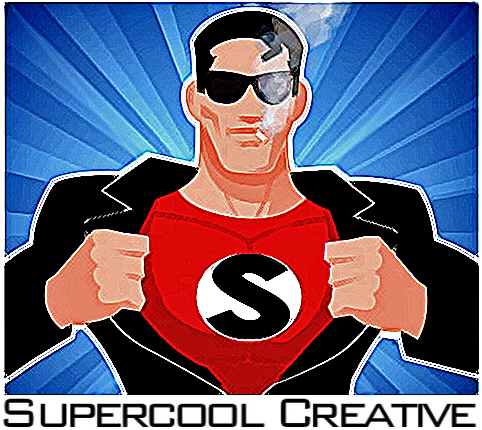 Jessie Daniels, an Associate Professor in the Urban Public Health program at Hunter College, New York, has identified a phenomenon she calls "cloaked Web sites," or sites published by individuals or groups who deliberately conceal their authorship to disguise a hidden political agenda. Cloaked Web sites, Daniels points out, can have very real consequences, especially in the area of health. 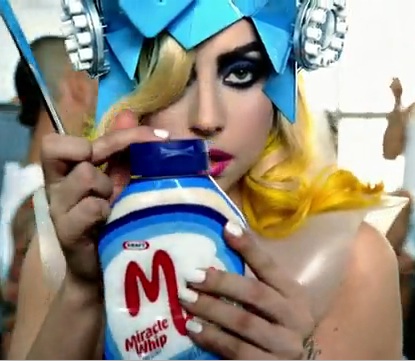 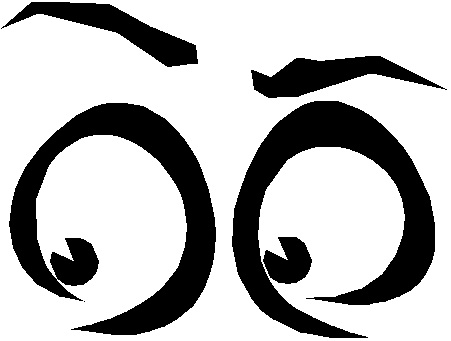 In a King Canute-like speech to the World Media Summit in Beijing, Rupert Murdoch, the Chairman and Chief Executive Officer of News Corporation, took aim at Google and Yahoo.