The Pennsylvania Supreme Court has vacated a lower court ruling that had upheld the state's voter ID law, setting the stage for the law to be blocked before the November elections.

Last month, a Pennsylvania court upheld the state's American Legislative Exchange Council (ALEC) - inspired voter ID law, but in hearings on appeal that state's supreme court has given the law a harsh reception. Might the Pennsylvania Supreme Court follow Wisconsin's lead and throw out the voter ID law before the 2012 election?

Merck, one of the world's largest pharmaceutical companies, and Wells Fargo, one of the largest banks in the United States, have joined 38 other major firms and cut ties with the American Legislative Exchange Council (ALEC). ALEC is a controversial "bill mill" that brings together right-wing legislators and corporations to draft controversial model bills behind closed doors. The exit of the two firms brings the total to 40 major American firms that have departed ALEC in recent months. Meanwhile, Duke Energy, the largest regulated utility company in the United States, has not responded to recent intensified consumer pressure to dump ALEC. Beyond their membership in ALEC, all three firms have been criticized for dodging taxes from 2008-2010.

Three right-wing organizations founded nearly forty years ago by conservative activist Paul Weyrich are rediscovering their shared origins. The Republican Study Committee, a caucus of 169 right-wing Republicans in the U.S. House of Representatives, is establishing a partnership with the American Legislative Exchange Council (ALEC), the controversial "corporate bill mill" for state legislators, and their first meeting is scheduled at the Heritage Foundation headquarters. Each of those three organizations -- the RSC, ALEC, and the Heritage Foundation -- were founded in 1973 by Weyrich. (Weyrich passed away in 2008.)

Wisconsin state legislators are routinely deleting emails concerning their involvement with the controversial American Legislative Exchange Council (ALEC), exploiting a loophole that exempts the Legislature from records retention rules that apply to all other state and local government officials. 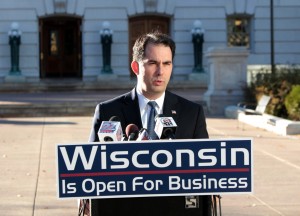 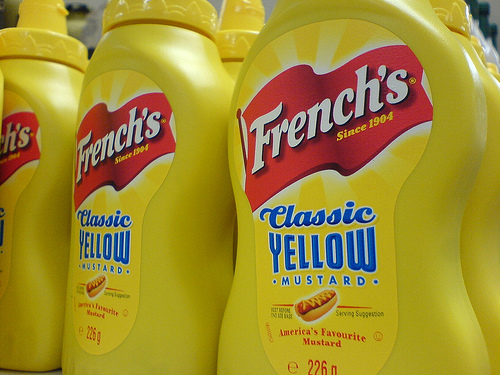