Facing a massive lawsuit brought against it by the Nigerian government, cigarette maker British American Tobacco Nigeria (BATN) knows exactly what to do: roll out the Corporate Social

The United States Senate Committee on Finance has released a damning staff report titled The Intimidation of Dr. John Buse and the Diabetes Drug Avandia. 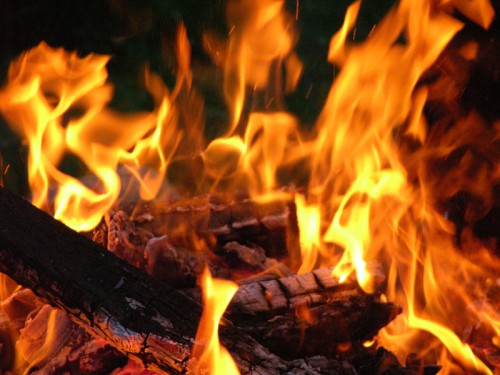 Most people don't know it, but cigarettes sold in some states are now more dangerous than ones sold in other states. Deaths and damage from cigarette-caused fires have motivated New York, Vermont, California and other states to enact laws in recent years requiring that only fire-safe cigarettes be sold in their states. 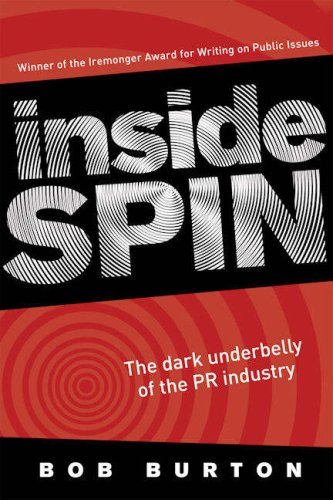 David Case reports on Rick Ness, an employee of the Colorado-based Newmont Mining Corporation who the Indonesian government has accused of dumping dangerous waste into a shallow bay in Sulawesi.

In May of this year, the drug company Eli Lilly announced that it would post details of "all educational grant funding and other monetary contributions provided to U.S.-based organizations" into an online database. Tucked away amongst the numerous grants made in the first six months of 2007 are details of funds provided to patient groups, various research centres and a sprinkling of political groups.

Thanks to WikiScanner, more PR firms are coming under fire for making anonymous edits to Wikipedia that favored their clients. "Freud Communications' London office was caught making edits" on articles about Pizza Hut and Carphone Warehouse, reports PR Week.

The Australian supermarket company Woolworths has withdrawn a range of tissue products after being outed by an anonymous blogger for using a "Sustainable Forest Fibre" logo on products sourced from a notorious Indonesian forestry company.