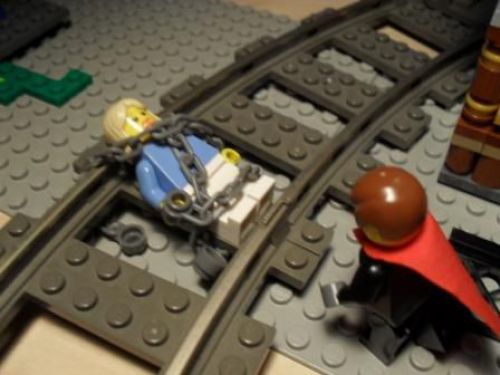 ABC is dominating other news outlets this summer with stories about pretty, white women in distress. The network's special about former kidnap victim J.C. Dugard garnered 15 million viewers, which prompted ABC to re-broadcast it at a later time and date. ABC sent out a press release boasting that its primetime Nightline special about then-accused child-killer Casey Anthony won the network biggest audience it has had in that time slot in five months. After paying Anthony $200,000 years ago for video and pictures to help bolster her story, ABC held nothing back after Anthony was acquitted, grabbing the first juror willing to speak to cameras and having Barbara Walters interview Anthony's attorney on TV. ABC devoted more than twice as much time to the Casey Anthony story as either of its two rival broadcast networks (22.9 minutes, compared to NBC's 8.4 minutes and 5.4 minutes on CBS). ABC even hired pretty, blonde former kidnap victim Elizabeth Smart to comment on missing person cases, even though this type of crime is fairly rare. ABC argues that their hiring of Smart, the extensive coverage of J.C. Dugard and Anthony are all coincidental. Critics say ABC is falling victim to "Missing White Woman Syndrome," the phenomenon where news reports disproportionately favor coverage o crimes committed against young, attractive, white, middle-class women, while crimes committed against females of lower-class backgrounds and different ethnicities, and crimes committed against males, get less coverage.