Thanks to Chantix, Quitting Smoking May Be Hazardous, Too | PR Watch

Thanks to Chantix, Quitting Smoking May Be Hazardous, Too 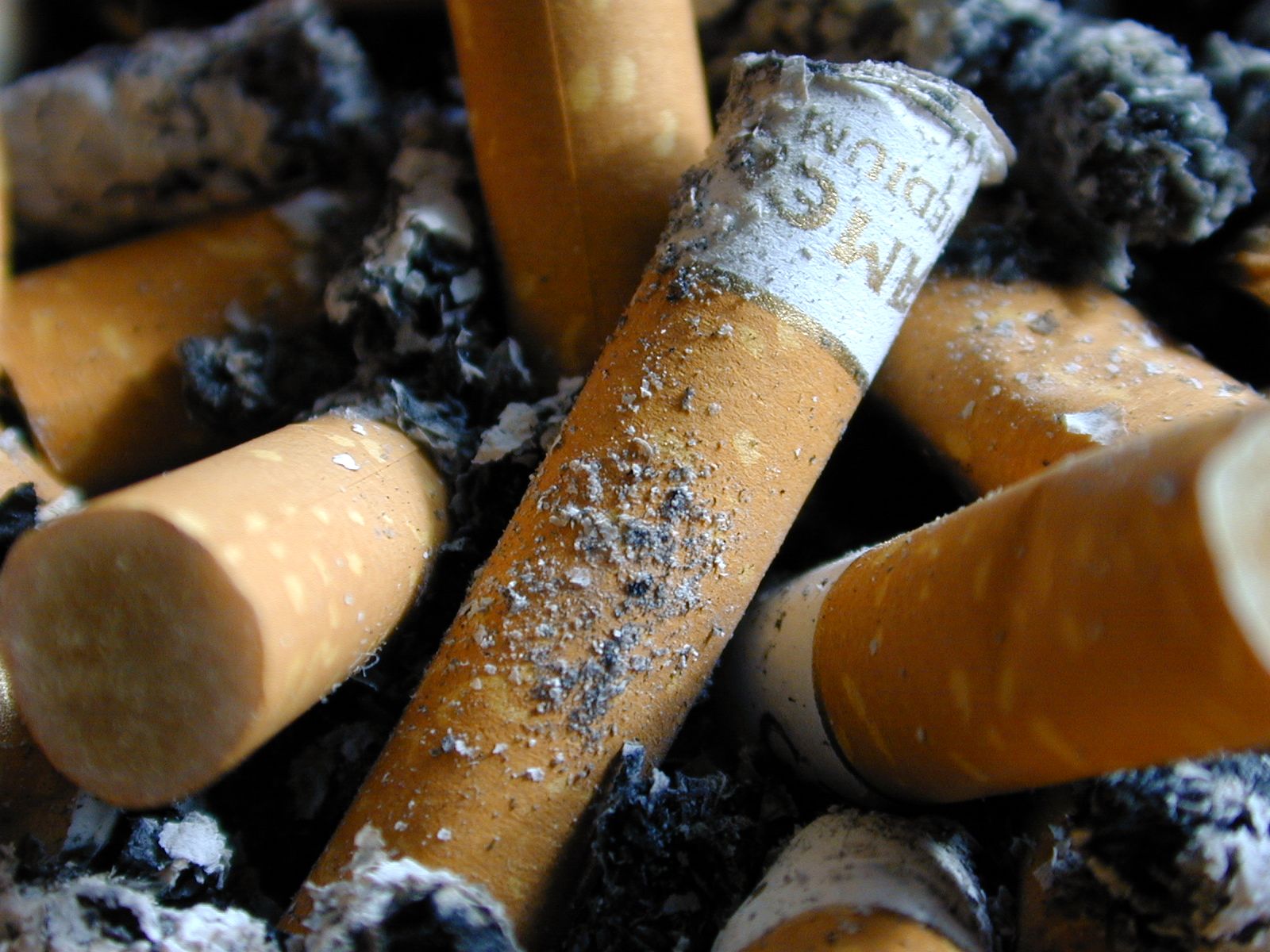 The pharmaceutical company Pfizer "is preparing an advertising and public-relations campaign to counter concerns about its antismoking drug Chantix, once trumpeted as a potential billion-dollar-a-year blockbuster." So far, Pfizer has "run ads in five major newspapers in which its medical director explains Chantix's risk-benefit balance." The drug company will soon "start hosting round-table discussions on Chantix for members of the media." The Pfizer campaign comes after an independent study linked Chantix "to 988 serious side effects in the last quarter of 2007." According to Senator Charles Grassley, who has asked the U.S. Food and Drug Administration about the drug's safety, Chantix has had "more reports of serious adverse events in this country than any other prescription drug." Some of the side effects reported for Chantix aren't currently listed in the drug's warnings. The Institute for Safe Medication Practices, which conducted the Chantix study, receives drug company funding, but not from Pfizer, according to the Center for Science in the Public Interest.