Imaging Study Leaves Tobacco Funding Out of the Picture 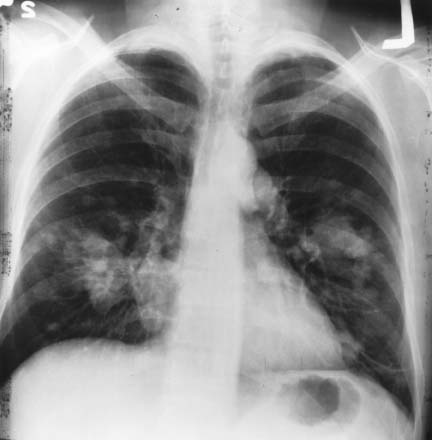 The lead author of the largest lung cancer screening study ever performed has come under fire for accepting cigarette company funding for the study. Dr. Claudia Henschke, chief of the Chest Imaging Division at Weill Cornell Medical College in New York City, stunned the lung cancer research community by concluding that 80 percent of lung cancer deaths could be prevented by the widespread use of computerized tomography (CT) scans. Small print at the end of the New England Journal of Medicine article describing the study results noted only that the study had been partly financed by the Foundation for Lung Cancer: Early Detection, Prevention and Treatment. However, the foundation was underwritten almost entirely by the Vector Group, the parent company of the Liggett Group, Inc., manufacturer of Eve, Liggett Select, Grand Prix, Quest and Pyramid brand cigarettes. Researchers and universities are increasingly creating foundations and institutes as a way to shield information about their funders from the public, publishers and the press, reports the New York Times.