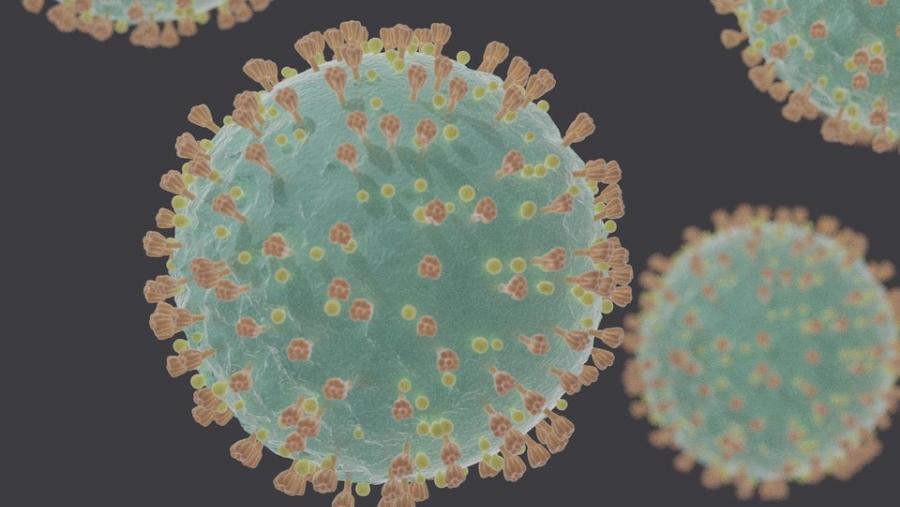 By Don Wiener and Arn Pearson.

In opposing Medicaid expansion, Koch-funded organizations have increased the likelihood of the spread of the coronavirus in the U.S.

Fourteen states have not expanded Medicaid as allowed under the Affordable Care Act, known as Obamacare, and in many of those states the Koch-funded Americans for Prosperity (AFP) spearheaded opposition to expansion.

AFP, with affiliates in 38 states, is the Koch "astroturf" organization, activating people to oppose public sector unions, support repeal of Obamacare, and relaxed environmental standards. AFP's budget, which has been primarily funded through the now-folded, Koch-funded Freedom Partners with other right-wing foundations chipping in, was $96 million in 2018.

After the Supreme Court in 2012 allowed states to opt out of Medicaid expansion under Obamacare, "Americans for Prosperity...spent millions in states around the country, including Arkansas, Florida, Ohio, Louisiana, Michigan and Pennsylvania," using digital ads, door-to-door canvassing, and mailings against state legislative supporters of expansion.

Thanks, in part, to AFP's efforts, Louisiana, Arkansas, and Florida, along with 11 other states, have not adopted Medicaid expansion. This means hundreds of thousands of people won't be covered if they need to seek care for coronavirus.

In Kansas, home to Koch Industries, AFP is still making the fight against expanded Medicaid a legislative priority.

Expanded coverage raises eligibility for reduced-cost benefits for individuals and families from 100 percent up to 138 percent of the poverty level.

Between 130,000 and 150,000 people are expected to be covered by Medicaid expansion in Kansas, mostly adults without children or parents currently ineligible for benefits despite living in or near poverty. Roughly nine percent of Kansans are uninsured.

Nearly 45 percent of the 27 million Americans who are uninsured do not have coverage because they are not in a Medicaid expansion state, they are immigrants who do not qualify, or they do not qualify for financial assistance.

In the 14 states, including Kansas, that have not expanded Medicaid, "the costs of health insurance and medical care are weighed against equally essential needs, like housing, food, and transportation to work, and many uninsured adults report financial stress beyond health care," according to the Kaiser Family Foundation. Consequently, those states will likely see greater community spread of coronavirus as those without health insurance avoid or delay care.

According to a recent study by the Center for Budget and Policy Priorities, Medicaid expansion saved more than 19,000 lives between 2014 and 2017, and state decisions to not expand Medicaid coverage resulted in more than 15,000 premature deaths over the same period.

Under the new threat of a widespread coronavirus epidemic, the number of unnecessary deaths can be expected to rise in non-expansion states.

But even with coronavirus as the backdrop, Kansas-AFP still held a lobby day on March 8  to promote its 2020 legislative agenda, which includes halting passage of Medicaid expansion legislation. Medicaid expansion in Kansas is supported by the Democratic governor and Republican Senate leader, but not AFP.

"AFP-KS has long maintained that expanding this system to thousands of able-bodies adults will have serious unintended consequences including tax increases to cover the added costs of thousands of additional enrollees, as well as forcing thousands off of their private insurance plans," an AFP press release stated.

The tax increase fear is overblown because the federal government picks up 90 percent of the cost of expansion for the first three years.

Ignoring the costs of preventing and mitigating the coronavirus will inevitably raise state costs. Even with federal aid for patients, as is being discussed, many uninsured, not knowing their diagnosis, will fear the price tag of treatment and delay seeking medical care at a time when every day counts..

Medicaid expansion is supported by large majorities of voters from across the political spectrum. A February 2020 public opinion poll by the Kaiser Family Foundation in non-expansion states found that 61 percent of people surveyed want their state to expand Medicaid, versus only 29 percent opposed.

Last year, measures to expand Medicaid passed in four of five states where they appeared on the ballot  In  Utah, where a ballot initiative passed, AFP spent $125,000 in opposition.

"(T)he organization played a key role in killing Medicaid expansion in Tennessee," according to an article in Governing. Tennessee still doesn't have expansion, which would cover more than 100,000 additional residents.

In Oklahoma, where 200,000 people are eligible for Medicaid under expansion, the dark money group AFP was singledout by proponents of expansion for expected opposition to a ballot initiative there.

In Florida, AFP filed a lawsuit against an effort to put expansion on the ballot there last year, so an estimated 435,000 Floridians will not be covered under Medicaid for coronavirus or its after-effects.

In North Carolina, AFP is promoting a February study by the Foundation for Government Accountability, which has ties to the Koch network, arguing against expansion.

Coronavirus or not, AFP's opposition to health care for the poor and working poor remains resolute.