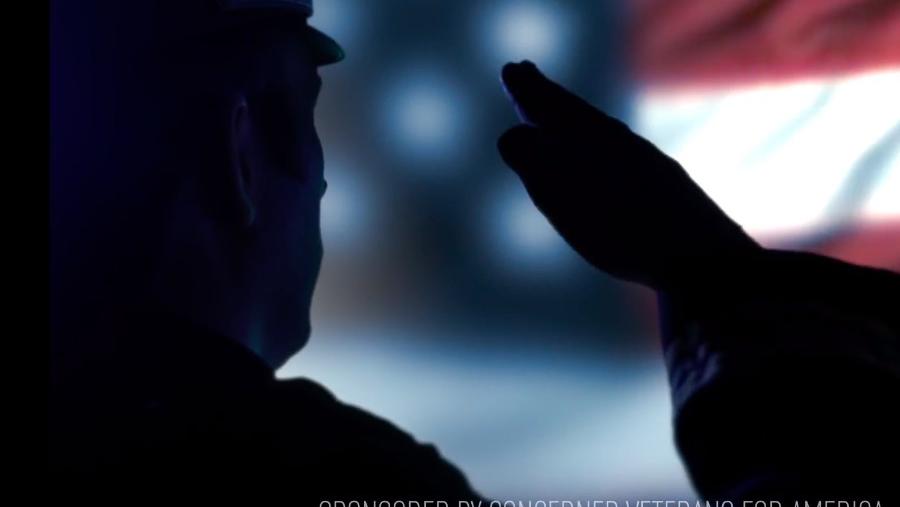 Concerned Veterans for America (CVA), the Kochs' veterans astroturf organization, has spent millions in support of Republicans in close races that will be decided on Tuesday. The exact amount of its spending is now more difficult to pinpoint though, since CVA was reorganized as a "branded project" in September 2016 under Americans for Prosperity (AFP), the main political arm of the Koch machine.

According to a Center for Media and Democracy (CMD) analysis of Federal Election Commission filings, Americans for Prosperity doing business as Concerned Veterans for America reported spending $1.8 million so far this cycle, but this is only a fraction of what has been reported in the media.

CVA has reported spending $4.7 million on ads in the U.S. Senate race against Tammy Baldwin in Wisconsin alone. Those ads attacked Baldwin for not doing enough to address the overprescribing of opioids in Veterans Affairs (VA) hospitals in the Badger state.

CVA is also offering support through direct mailings to Congressmen Rod Blum (IA-R), David Young (IA-R), Will Hurd (TX-R), and Dave Brat (VA-R) for their support of a partial privatization of the VA under the guise of "Veterans Choice." Some of the Blum mailings arrived to voters in neighboring Minnesota for some odd reason.

The VA Mission Act, which was signed into law by Trump earlier this year, was heavily lobbied for by CVA. The law provides veterans with an opportunity to seek care outside the VA, which critics argue is a first step to privatizing the VA.

Questions remain over who will oversee the new healthcare system. "Will Congress still retain authority over this proposed shadow healthcare delivery system?" said John Rowan, National President of Vietnam Veterans of America. "Oversight with accountability is not spelled out to our satisfaction in this legislation. Who will be responsible? How will it be accomplished? Will HIPPA affect the exchange of information called for in the legislation? What are the penalties for violation of standards of care, malpractice, accreditation, and credentialing of private providers, waste, fraud and abuse?"

Concerned Veterans for America Action, a project of the recently launched Americans for Prosperity Action (AFP Action), is also offering support to candidates. An examination of AFP Action's first FEC filing detailing expenditures does not designate which expenditures are made in the name of CVA Action, so the exact amount of contributions is unknown, but AFP Action has reported spending over $8 million.

CVA Action also announced at the beginning of October that it was undertaking a "six-figure" direct ad mail campaign to support U.S. Rep. Ron DeSantis (R) in his campaign for governor of Florida. DeSantis is battling Democratic nominee Tallahassee Mayor Andrew Gillum for Florida's top post. DeSantis supported CVA's efforts to begin privatizing the VA while in Congress.

Rep. Ted Budd (R-NC) and Rep. Cathy McMorris Rodgers (R-WA) are also receiving help from CVA Action in the form of direct mailings and door knockings. Both have supported CVA's efforts for partial privatization of the VA.

CVA claims it has 12,000 volunteers in 13 states, according to a recent New York Times report. It's unclear if these are unique volunteers to CVA or part of the larger AFP volunteer base. AFP lists operations in 38 states on its website and claims to have 3.2 million activists.

CVA, registered as Vets for Economic Freedom Trust, reported $15.9 million in revenue in its last filing with the Internal Revenue Service. The vast majority was contributed by the Kochs' Freedom Partners, which gave CVA $12.1 million in 2016.

Earlier this year, CVA touted that it has a "seat at the table" in the White House and that it has an ally in Trump in its push to privatize the VA. Four people employed by the Trump administration used to work for CVA, according to ProPublica.