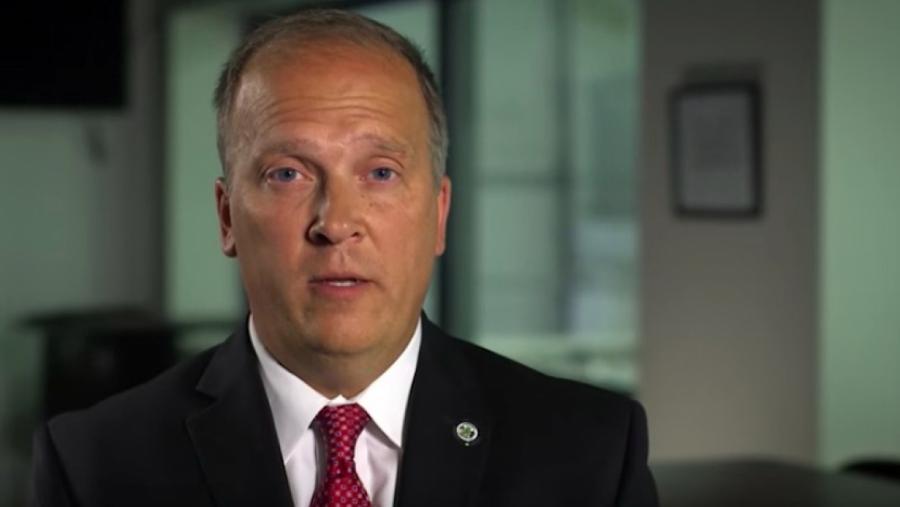 The Center for Media and Democracy (CMD) filed suit today against Wisconsin Attorney General Brad Schimel and the Department of Justice (DOJ) for refusing to disclose public records related to his high-profile legal war against the Affordable Care Act (ACA).

In February of this year, Schimel and Texas Attorney General Ken Paxton filed a lawsuit, joined by 18 other Republican AGs designed to do what Congress couldn't -- kill the Affordable Care Act. The suit seeks to strike down the law's individual mandate and would eliminate coverage for pre-existing conditions, the ACA's most popular provision.

CMD submitted an open records request on August 3, 2018, for internal records and communications from the offices of Attorney General Schimel and the Solicitor General regarding the ACA. CMD limited the request to records between January 1, 2018, and August 3, 2018.

On August 20, 2018, the DOJ identified 1,940 relevant emails, but denied CMD's request outright by claiming it would be "excessively burdensome" to review and redact them.

"Schimel's case against the Affordable Care Act is of significant public interest. Why he would deny the public information about this controversial suit, which may ultimately be decided by the U.S. Supreme Court, is unknown. But the citizens of the state deserve answers," said CMD Executive Director Arn Pearson.

"Wisconsin's Open Records Law has a strong presumption of public access," said Pines Bach attorney Christa Westerberg, who is representing CMD. "The Department's denial is a burden on the public's right to know on a matter of obvious public concern."

If successful, Schimel's ACA suit could result in 17 million people losing their health insurance. Insurance companies could be allowed to reject those with pre-existing conditions or jack up their rates.

Congress attempted to repeal and replace the ACA in 2017, but ultimately could not muster the votes in the Senate. Now Republican attorneys general are using their 527 political organization, the Republican Attorneys General Association (RAGA), to coordinate attacks on the ACA to weaken it and, with the latest suit, upend it.

Two of RAGA's top donors, the billionaire Koch brothers, have spent hundreds of millions on the ACA repeal effort since the law was enacted. Koch Industries has contributed close to half a million to RAGA over the last year and a half and $10,000 directly to Schimel's reelection campaign.

RAGA, in turn, has pumped $44,000 into Schimel's campaign and has a $2.5 million ad buy praising the Attorney General running statewide.

"It is puzzling that Attorney General Brad Schimel, the man who created Wisconsin's Office of Open Government, would deny a reasonable records request that clearly meets the criteria of Wisconsin's Open Records law," said David Armiak, a researcher with CMD.

The Center for Media and Democracy is a non-profit investigative watchdog group. Our reporting and analyses focuses on corporate influence and money in politics. We publish ExposedbyCMD.org, PRWatch.org, SourceWatch.org, and ALECExposed.org.

The complaint can be accessed here.