Reform Groups Call for a Criminal Investigation of the Trump Foundation 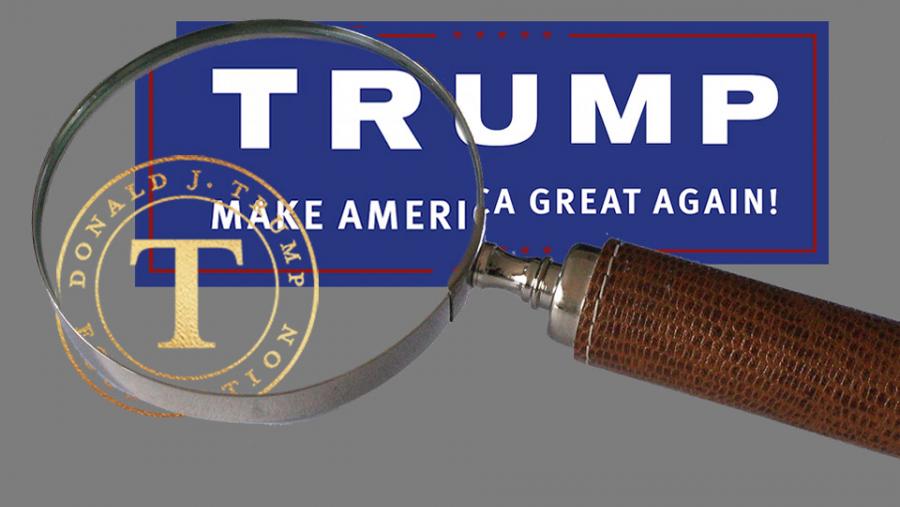 The Center for Media and Democracy (CMD) has joined 11 other public interest groups in a letter urging the Internal Revenue Service (IRS) to pursue civil penalties against the Donald J. Trump Foundation and launch a criminal investigation against the Foundation, based on recent findings by the New York Attorney General's office. Officers of the Foundation, including President Trump, are listed as wrongdoers in the letter, sent to acting IRS Commissioner David J. Kautter on July 26.

The groups cite allegations lodged by the AG's Charities Bureau that the Donald J. Trump Foundation may have broken "multiple sections" of New York State law and the IRS tax code. Specifically, it states that the foundation illegally made "expenditures to influence the outcome of an election," violated self-dealing provisions, and "used Foundation assets for personal gain," among other things.

CMD and the other co-signers ask the IRS to refer the case to the Department of Justice if finds that crimes were committed.

According to the letter, "[t]he most egregious [IRS] Code violation outlined in the referral was the blatant exploitation of the Foundation's charitable giving to promote the presidential candidacy of Donald Trump."

The former head of the Exempt Organization Division of the IRS, Marc Owen, told CNN that he found the Trump Foundation's degree of involvement in a political campaign to be at a level he had never seen before.