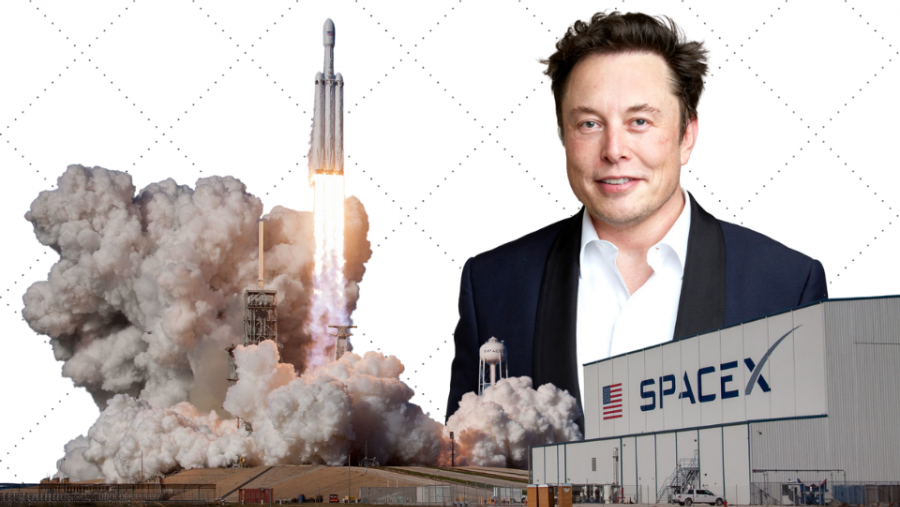 Unlike numerous other business leaders, Elon Musk has yet to condemn Republicans' attempt to overturn the presidential election results or the deadly Jan. 6 insurrection, instead choosing to joke about the Capitol riot online.

As it turns out, the political action committee for Musk's SpaceX—of which he is the founder and CEO—contributed $119,000 during the 2020 election cycle to 26 Members of Congress who voted against certifying Biden's electoral win.

Many aerospace and tech companies have changed or are reevaluating their political giving after the electoral college certification vote and Capitol riot.

Amazon, Comcast, and Verizon have paused their political giving to the 147 Republicans who voted against certification of the presidential election results, and Cisco and Intel have terminated their donations to those members' campaigns altogether.

Musk dramatically scaled back his personal political spending last year, after coming under criticism from environmentalists for giving money to the GOP in the 2018 election, and did not personally contribute to any of the insurrectionists this cycle.

There was no response to a query sent by the Center for Media and Democracy (CMD) to SpaceX's media department, asking whether the company would follow others in suspending donations to GOP members who voted against certifying the election.

In addition to the aerospace and tech companies, at least 19 other major corporations have said they will suspend or stop entirely their financial support for those opposing certification, and dozens more are reviewing their overall contribution policies for congressional candidates.

Musk's wealth has quintupled during the pandemic, making him the second richest man in the world, even as he questioned Covid-19's mortality rate and denounced stay-at-home health orders as "fascist."

Arn Pearson and Alex Kotch contributed to this report.