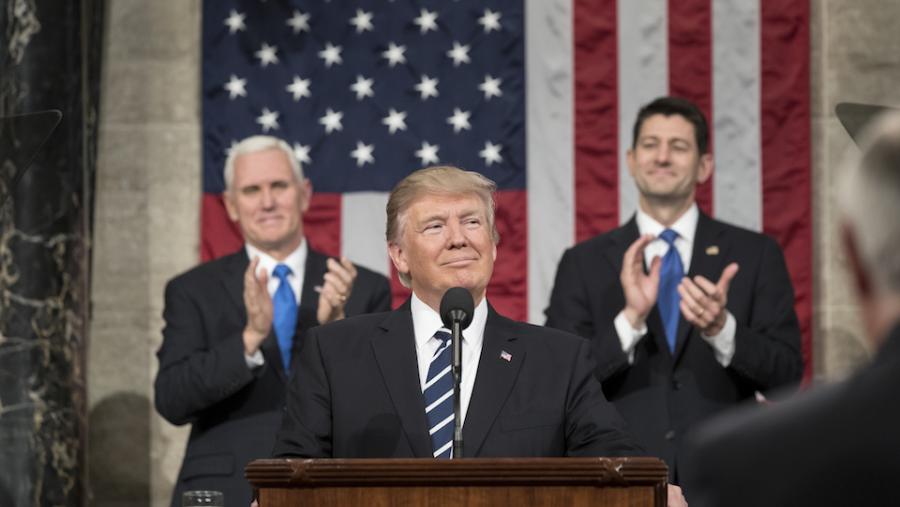 A major conservative policy group in New York, the Manhattan Institute for Policy Research, has come out against eliminating the deduction for state and local taxes (SALT), a major part of the GOP tax overhaul bill that passed the House and is currently headed to a floor vote in the U.S. Senate.

This past weekend, the Manhattan Institute posted a column, “Save the SALT Deduction,” by senior fellow Nicole Gelinas arguing that congressional Republicans and President Trump should strip the SALT provisions from the tax bill unless they “want to undertake a multitrillion-dollar federal bailout of states and cities.”

The GOP attack on the SALT deduction — needed to offset their huge corporate tax cuts — will hurt taxpayers across the income spectrum in the higher taxing states, Gelinas says, because it removes an important “indirect subsidy to [] poorer and middle-class residents, who benefit from state and local spending on education, Medicaid, public safety and homeless services.”

The Manhattan Institute is a think tank founded in 1978 by William J. Casey, who later became President Ronald Reagan's CIA Director. It is also a member of the Koch-connected State Policy Network (SPN) and has received millions in funding from the pro-Republican Bradley Foundation.

The Manhattan Institute’s position echoes that of another SPN affiliate, the Illinois Policy Institute, which has warned that elimination of the SALT deduction would have “a disastrous impact on the Illinois economy.”

CMD wrote two weeks ago that many of the right-wing policy groups with ties to the Kochs were indecisive over whether to eliminate a deduction that harms individuals in higher-tax states.