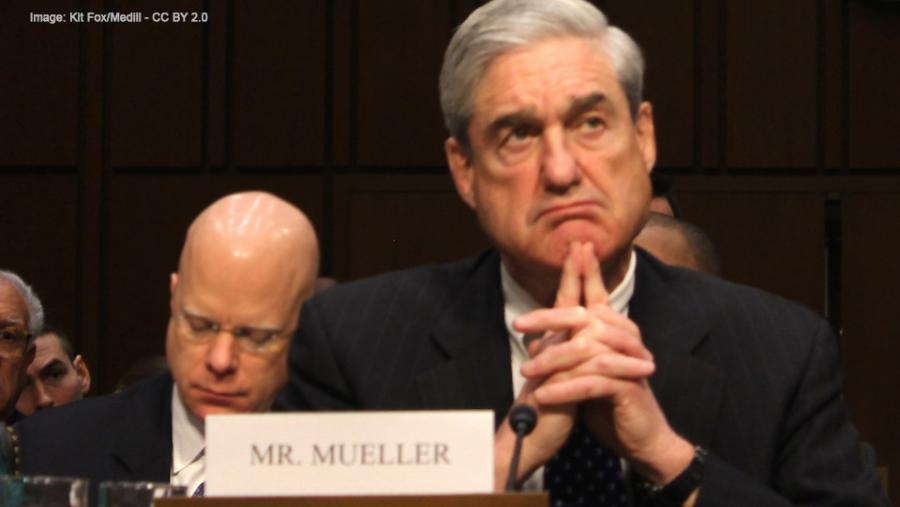 The Center for Media and Democracy signed onto a letter yesterday with 22 other government watchdog groups and ethics experts calling on senators to support two bipartisan bills designed to protect Special Counsel Robert Mueller from being fired by President Trump.

Deputy Attorney General Rod Rosenstein appointed Mueller in May to serve as special counsel for the U.S. Department of Justice to oversee the investigation into any Russian interference in the 2016 elections, including possible collusion with Trump's campaign.

S.1735, introduced by Sen. Lindsey Graham (R-SC) and Sen. Cory Booker (D-NJ), would require a federal three-judge panel to approve any dismissal of a special counsel.

S.1741, introduced by Sen. Thom Tillis (R-NC) and Sen. Chris Coons (D-DE), would grant a panel of three federal judges the ability to reinstate a special counsel who was fired without just cause.

The letter notes that Trump has already "interfered with this investigation and the administration of justice" on multiple occasions, including firing FBI Director James Comey, asking top intelligence officials to intervene, and exploring whether he can pardon himself and his children.

"Trump's actions to date amount to obstruction of justice and are disturbingly reminiscent of President Nixon's attempts to cover up crimes and impede the Watergate investigation," said CMD's general counsel, Arn Pearson. "Given his firing of Comey and reckless pardon of Phoenix Sheriff Joe Arpaio, there is growing bipartisan concern that Trump will put loyalty above the rule of law, and attempt to have Mueller fired if the investigation starts digging too close to home."

The signers of the letter include the chief White House ethics lawyers under both President George W. Bush and Barack Obama.

The Senate Judiciary Committee will hold a hearing on the bills on September 26.