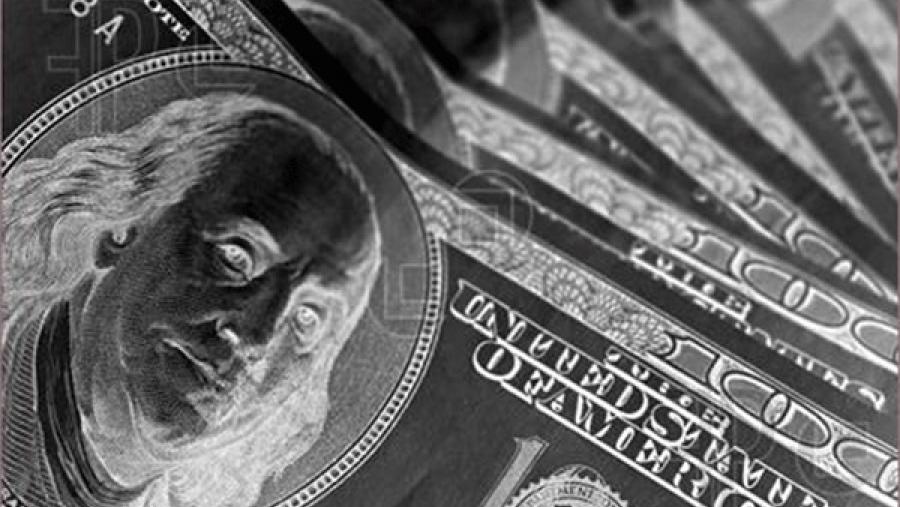 Recent efforts to gut the open records law sparked bipartisan outrage, with organizations across the political spectrum agreeing that it was contrary to democracy for government to operate without transparency.

It shouldn't be any different when it comes to the tens of millions of dollars spent supporting politicians. If we want public disclosure of an email that a lobbyist writes to a legislator, why shouldn't we want disclosure of the check that follows it? Why should billionaires and millionaires be allowed to bankroll our elected officials in secret?

The Wisconsin state director of Americans for Prosperity disagrees. He recently declared on these pages that public disclosure of election spending threatens "free speech," and could even "engulf our democracy in flames."

Americans for Prosperity and other groups in the Koch brothers' political network plan to spend $900 million this election cycle. Although AFP's billionaire funders might like to avoid public scrutiny of their political spending (and the influence that it buys), that secrecy poses a threat to accountable government.

Transparency about the money flowing into elections is enshrined in Wisconsin law, which declares that the goal of the state's campaign finance system is to "make readily available to the voters complete information as to who is supporting or opposing which candidate or cause and to what extent, whether directly or indirectly."

It has been repeatedly endorsed by the U.S. Supreme Court, even among the Republican appointees who decided the Citizens United case.

And as recently as December 2012, Gov. Scott Walker said he supported "immediate disclosure" of political donations: "One of the biggest things is transparency," he said. "The more transparency involved, the more people could hold [candidates] accountable."

Disclosure laws are how we knew that state Rep. Joel Kleefisch (R-Oconomowoc) was writing a bill to reduce child support payments for one of his biggest donors. And that Governor Walker's administration pushed the Wisconsin Economic Development Corporation to give a risky loan to one of his major supporters.

But in contrast with other states, there are huge loopholes in Wisconsin law that still allow donors to back candidates in secret.

That's why we didn't know that mining company Gogebic Taconite had secretly spent $700,000 supporting candidates as the hotly-contested mining bill the company wanted was being debated.

And the state's weak disclosure laws are why we didn't know that the "Coalition for American Values" — which ran $400,000 of ads in the final weeks of the recall election declaring "recall is not the Wisconsin way" — was actually entirely funded by an out-of-state group.

Wisconsin's campaign finance disclosure laws need to be strengthened, not weakened. Legislators should respect the public's right to know who is trying to influence our elected leaders.

A final note. Consumers have a right to spend their hard-earned dollars as they please, and for some people, politics is part of the equation. Some social conservatives, for example, will make a point to eat at Chick-Fil-A because they agree with its owners' political views, and avoid shopping at Target and Angie's List for the same reason. This is no different than consumers choosing products made in the United States.

The possibility that companies might face criticism for their political spending does not outweigh the importance of transparency as a means of tracking and deterring special interest influence over government.

Indeed, as Justice Antonin Scalia has noted: "There are laws against threats and intimidation; and harsh criticism, short of unlawful action, is a price our people have traditionally been willing to pay for self-governance. Requiring people to stand up in public for their political acts fosters civic courage, without which democracy is doomed."

This article was originally published in Milwaukee Journal Sentinel.