From Right-to-Work to the Servant Economy | PR Watch

From Right-to-Work to the Servant Economy 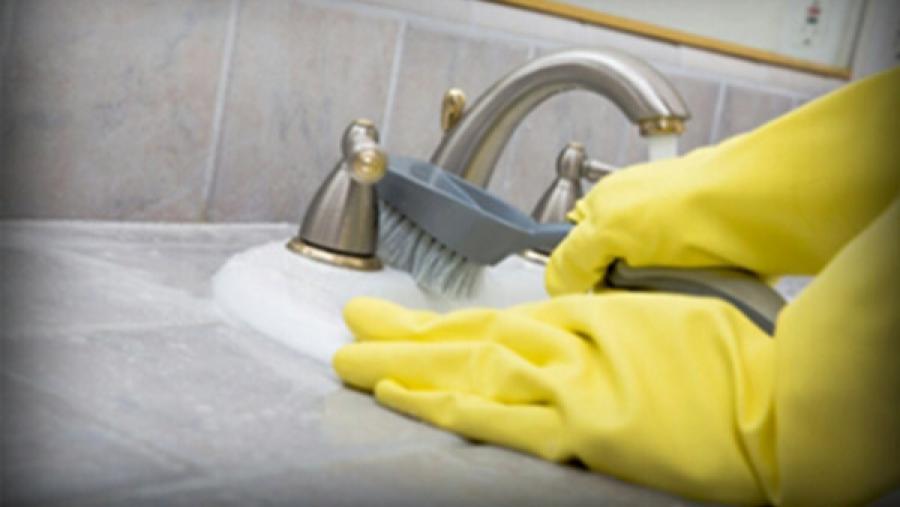 -- By the Editorial Board, St. Louis Post-Dispatch

Two Mondays ago, Scott Walker, the governor of Wisconsin and a fast-rising Republican star, signed a “right-to-work” bill into law in his state, calling it “one more tool that will help grow good-paying, family-supporting jobs here in the state of Wisconsin.”

In fact, if experience from other right-to-work states is any indicator, it’s likely to do just the opposite. It may, indeed, attract more jobs, but most of them won’t pay enough to support a family.

The decline of America’s middle class in the past four decades is attributable to many factors, one of them being the decline in union membership; right-to-work depresses union membership further. It will decrease dues payments that unions tend to spend on candidates who support unions, most of whom are not Republicans.

Missouri, largely because of good labor-management relations in St. Louis, remains a union shop state. But only 8.4 percent of workers in Missouri belong to a union. Wisconsin’s union membership rate in 2014 was 11.7 percent. Wisconsin’s median household income of $52,413 is 9.6 percent higher than Missouri’s $47,380. Now that Wisconsin is a right-to-work state, perhaps it will sink closer to Missouri.

But let’s assume Mr. Walker is correct and employers start adding jobs in Wisconsin. According to MIT’s invaluable Living Wage Calculator, a full-time job would have to pay $19.66 an hour to support a family of two adults and two children living in Milwaukee County, from which Mr. Walker hails. That assumes one parent stays home to care for the kids. To cover child care, a single parent with two kids would need $27.55 an hour.

A full-time worker at the Harley-Davidson motorcycle engine plant in suburban Milwaukee gets $30.50 to $38 an hour. But those are highly prized union jobs, and the company has been downsizing and demanding wage concessions. Now that Wisconsin is a right-to-work state, they may get harder to come by.

By comparison, Texas — a ferociously right-to-work state that has led the nation in job growth since the beginning of the 2007-2009 recession — reported a median hourly wage of $12.82 for men in 2013. For women, it was $11.11. A single mother of two in Houston would need two of those full-time jobs to earn the $23.06 hourly wage that MIT says she needs for a living wage.

There is no law, not even the law of supply and demand, that says non-living wages have to be the norm. These are political choices. They are choices that are made when people like Scott Walker and former Texas Gov. Rick Perry are elected to office, often with the help of people falling out of the middle class.

(Though to be fair to Mr. Walker, when he ran for re-election last year, he said that he had no interest in pursuing right-to-work in 2015. But when the Legislature passed it, he signed it).

Low wages, and wage stagnation, were choices made when Congress passed tax bills and trade agreements that made it easier to send jobs overseas without first securing better job options at home.

Low wages are the choice that is made when workers don’t stand up for each other. When they turn down a chance to unionize. When they cross picket lines. When they won’t pay another 25 cents for a hamburger. When they don’t pay attention.

Low wages are the choice that is made when schools aren’t fully funded; when pre-kindergarten classes aren’t made available, when higher education budgets are cut.

Low wages are the choice when those dollars are spent instead on “incentives” for companies that don’t create good jobs.

Low wages are the choice when lawmakers refuse to expand Medicare in Missouri and pump money into an industry that keeps people healthier.

Low wages are the choice when Congress won’t raise the $7.25 federal minimum wage much less consider the Obama administration’s $10.10 an hour proposal.

Since 1979, worker productivity in the United States has risen 650 percent. In terms of buying power, the mean level of compensation for that work is up 8 percent. Gains have been raked off by executive-level employees and shareholders.

This was made possible by policy choices. The people who paid attention and invested in politicians and public policy gained.

Given job growth in the past months, and the declining unemployment rate, it should follow that wages would be climbing. For the most part, this hasn’t happened, though companies like Wal-Mart and Aetna insurance have begun boosting wages. The official unemployment count may be down, but there are vast numbers of people who haven’t looked for work in the past four weeks, and they’re depressing wages.

The Bureau of Labor Statistics estimates that by 2022, three-fourths of all U.S. jobs will require a high school education or less. Nearly all of them will be low-wage service industry jobs. Some experts have gone so far as to suggest that a new “servant economy” is emerging, an upstairs/downstairs model made possible by the extraordinary gains of the few and the desperation of the many.

America needs another “Great Awakening,” not a religious one this time, but an economic one. The country must make better choices, and the people who have been sent downstairs are going to have to make them.