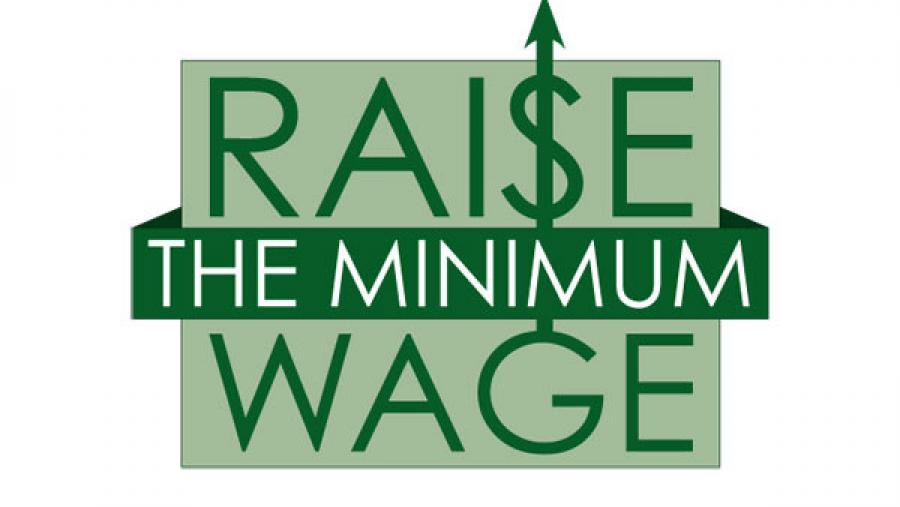 Despite big Republican wins in many states, voters in four states approved minimum wage increases, and voters in three states enacted paid sick day laws on Tuesday, giving a boost to progressive policy initiatives even in conservative parts of the country.

Minimum wage and paid sick day measures have been gaining momentum in the past year -- but keep an eye out for bills promoted by the American Legislative Exchange Council (ALEC) designed to crush that momentum and limit local control.

Voters in Alaska, Arkansas, Nebraska, and South Dakota all approved ballot measures raising the state minimum wage above the federal level of $7.25 per hour -- even as those same voters elected Republicans for U.S. Senate.

Although those increases may not appear as dramatic as, say, San Francisco's $15 per hour law, the measures are more progressive than they might appear: what counts as a fair wage in high-rent San Francisco is different than a fair wage in low-cost Arkansas.

Before election day, ten states enacted minimum wage increases in 2014, with nine out of those ten led by a Democratic governor and Democratic legislature. The exception is Michigan, where Republican Gov. Rick Snyder agreed to a lower wage to avoid putting a measure on the ballot calling for a higher wage.

Tuesday's results suggest a disconnect between conservative voters and their elected officials: given the option to vote on specific economic issues, Republican voters supported progressive policies.

At least one million more Americans will now have access to paid sick days, thanks to ballot measures approved on Tuesday.

Massachusetts became the third state in the country to enact a state-wide paid sick day guarantee, with voters approving a ballot measure giving workers one hour of sick time for every thirty hours worked. The measure passed by a wide margin, 60 percent to 40 percent.

In New Jersey, voters in Montclair and Trenton approved city-wide paid sick day laws, joining six other New Jersey cities that have enacted earned sick time over the past year.

Voters in Oakland also expanded paid sick days, raising it to the level of neighboring San Francisco: up to nine days per year for companies over ten employees and five days for smaller ones. California enacted a statewide paid sick days law earlier this year, but it only provides for a floor of three days annually. Oakland joins San Francisco, Long Beach, and San Diego in enacting a higher level of paid sick days.

"If there was ever a test of the public support for paid sick days, it was this election," said Ellen Bravo, Executive Director of Family Values @ Work, "And voters answered unequivocally: no worker should have to choose between missing a day's pay and caring for their health or the health of a family member."

These votes top off a banner year for the effort to give workers access to paid sick days. At the end of 2013, just one state and six cities required paid sick days; now, three states and sixteen cities (including New York City) guarantee that workers can stay home sick or take care of an ill child without losing pay or their job.

Despite widespread, bipartisan public support on issues like the minimum wage and paid sick days, ALEC has conjured up an array of bills to thwart the ability of voters to have a say on economic justice measures.

In 2006, ALEC adopted a "Resolution to Preserve the Legislative Process" warning specifically that the "determination of state minimum wage levels" should be left to legislators rather than voters. It has also called for a repeal of the minimum wage altogether.

ALEC has long promoted a bill it calls the "Living Wage Mandate Preemption Act" to prohibit any city or county from enacting a wage higher than the state's minimum, and reapproved it in 2013. This bill was adopted in Oklahoma earlier this year, with Gov. Mary Fallin (an ALEC alum) signing it into law.

And in the three years since a paid sick days preemption bill enacted by Wisconsin Governor Scott Walker was shared at ALEC's August 2011 meeting, eleven states -- all controlled by Republicans -- have blocked voters or local governments from enacting paid sick day laws.

"We know that ALEC and their friends will try to block more wins through preemption," Bravo said. "They work best through sneak attacks."

With new Republican majorities in statehouses across the country -- and with it, many ALEC legislators being elevated to leadership positions -- these ALEC-inspired efforts to crush minimum wage and paid sick day measures could be coming to a statehouse near you.