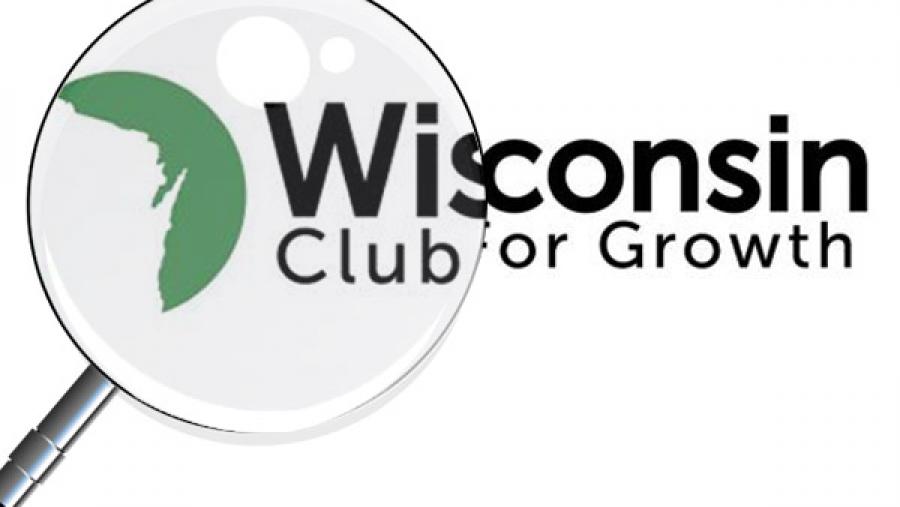 The Center for Media and Democracy has asked Wisconsin's U.S. Attorneys to investigate Wisconsin Club for Growth for allegedly making false statements on tax filings and conspiring to defraud the United States, federal crimes arising from WiCFG claiming to spend $0 in political activity in 2011 and 2012 while spending almost $20 million influencing elections.

"We believe the evidence shows that WiCFG lied on its tax returns when it claimed to have spent $0 on political campaign activity in 2011 and 2012, when its own internal emails and financial documents clearly show it spending tens of millions influencing Wisconsin elections," said Brendan Fischer, General Counsel of the Center for Media and Democracy.

"Tax fraud is a federal crime, and we hope that Wisconsin's U.S. Attorneys will fully investigate WiCFG officials based on the evidence in the John Doe case that indicates lying to the IRS in order to keep the Wisconsin public in the dark," said CMD Executive Director Lisa Graves, a former Deputy Assistant Attorney General at the U.S. Department of Justice.

There is precedent for such a prosecution. In 2012, the U.S. Department of Justice successfully prosecuted the former executive director of the nonprofit Fiesta Bowl on conspiracy charges for knowingly declaring, falsely, that his tax-exempt organization engaged in no political campaign activity, when it actually helped funnel tens of thousands of dollars into elections.

The evidence of WiCFG's political activity was made public as a result of WiCFG's failed attempt to convince federal courts to stop the state "John Doe" criminal investigation into alleged coordination with Governor Scott Walker's campaign during Wisconsin's 2011-2012 recall elections. That evidence directly contradicts WICFG's assertions to the IRS that it operated primarily to advance social welfare and engaged in zero political activity. CMD filed a complaint with the IRS on Tuesday alleging that WiCFG violated its tax-exempt status.

Although politically-active "dark money" nonprofits pushing the legal envelope is a growing problem, never before has such extensive evidence of a tax-exempt group's internal communications about its explicit and extensive role in elections been made publicly available.

Anybody convicted of making false statements on a tax return is guilty of a felony, subject to a fine of up to $100,000 and up to three years imprisonment.

I support for this case, as this will make the things transparent to common people. Jsrds