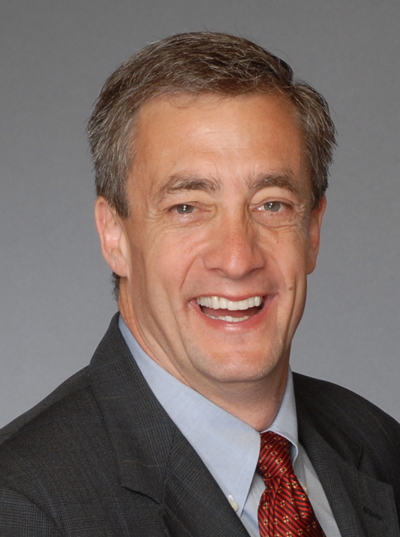 In 2012, Waste Management generated $13.65 billion in total operating revenue. Approximately 50 percent of this revenue comes from taxpayers in thousands of municipalities across the country, according to Goldman Sachs.

"CEOs and top executives are the chief beneficiaries of outsourcing and privatization," said Lisa Graves Executive Director of the Center for Media and Democracy. "Their salaries skyrocket while the salaries of the workers involved take a big hit. Privatization is a key driver of the race to the bottom in wages and working conditions for America's middle class."

Learn more about Waste Management at our SourceWatch profile. Follow the conversation at #OutsourcingAmerica.