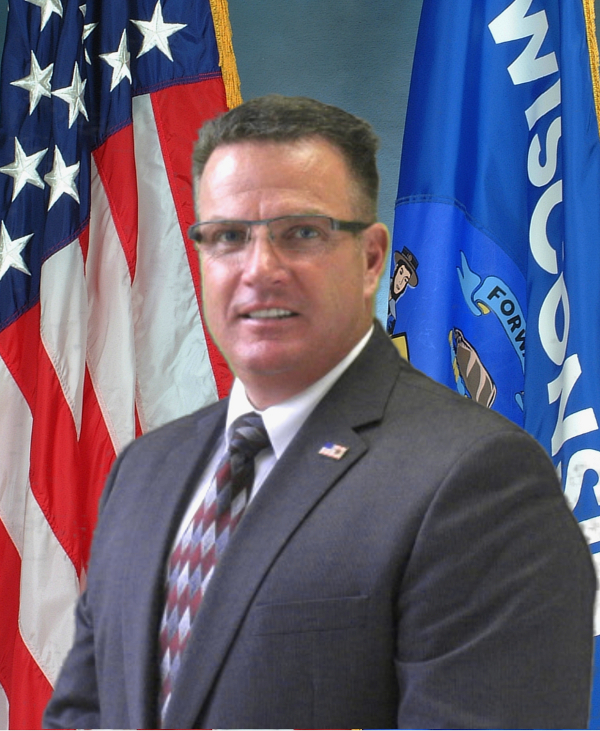 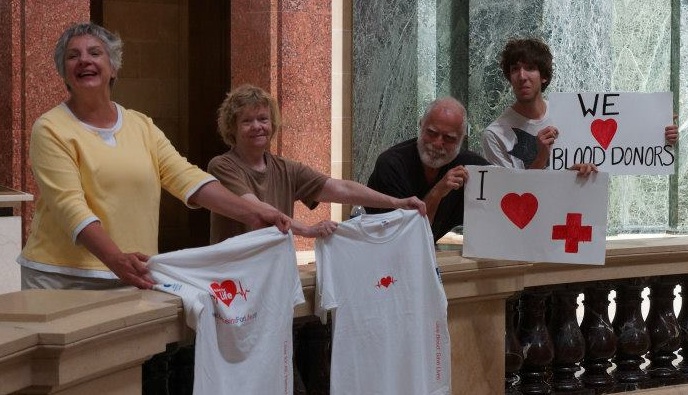 Let the record show that on September 10, 2012, the new Wisconsin State Capitol police chief declared the Solidarity Sing Along to be an [http://www.dailykos.com/story/2012/09/10/1130201/-Wisconsin-Capitol-Police-s-Cowardly-Crackdown-Continues-with-New-Tactics illegal rally] without a permit and cited the day's conductor for leading a group of spontaneous noon time singers in song. This, despite the fact that the sing along is held during the official non-working noon hour in the Capitol, when noise restrictions are suspended. A group of senior, finely tuned activists known as the Raging Grannies are said to be prepared to offer their voices in song and their wrists to officers' cuffs at noon on Tuesday.
THE TWO PARTY SYSTEM IS GONE WALKER AND HIS STORMTROPPERS ARE THE PARTY IN WISCONSIN.HE NEEDS TO BE IMPEECHED NOW NOT TOMORROW
Agreed! IMPEACH! What is this country coming to? These Nazis must be stopped!!
The law is usually a blunt instrument, with a litle creative thinking you can usually show how much of an ass it is. How about wearing the signs. You can reasoanably claim that they are part of your apparall. This would quickly desend into farse as police arrest people for what they are wearing. Are all T-shirts going to be banned. How about the Green Bay Packers cap.....
Yesterday, Capitol police went to one of the singer's place of employment (which they got from going through his billfold) to issue a citation. Two days ago, they went to 2 of the singer's houses at 4:20 and left citations when the singers were not home. To help: For those who share our concerns about recent citations for protest activity at the Wisconsin State Capitol building: While the ACLU of Wisconsin's legal department works with local attorneys to review options for litigation over enforcement of unconstitutional Capitol access rules, individuals who receive citations should contact the Madison Mass Defense coalition at (608) 352-0138 to speak with a National Lawyers Guild attorney for immediate assistance. If individuals wish to further file a complaint with the ACLU of Wisconsin, they can email inquiries@aclu-wi.org or visit the legal link on our website for more on what kinds of cases the ACLU of Wisconsin accepts.
Great article, Harriet. According to what you have reported there will be no Christmas caroling in Wisconsin this year as it would break the same law. Too late for the elections, but it sure will upset a lot of people and maybe hammer it into their thick skulls just what the Bill of Rights is all about, and how their state government has taken away their constitutional rights. Also don't forget that while this violates their 1st amendment rights, breaking up group sing-a-longs violates Freedom of Assembly also.
You must be carefully about who and what you vote for as leaders. Be extra carefully about the company you keep because they may be out to do you hurt. This crack down at the capital is a prime example. The Chinese government are notorious for this action because it limits the people power.
"If the machine of government is of such a nature that it requires you to be the agent of injustice to another, then, I say, break the law." Henry David Thoreau
Der Fuehrer's Gestapo Kommander....
Unfortunately, the people of Wisconsin chose not to vote Scott Walker out of office when the opportunity presented itself. The current events are just a sampling of what you can expect and you have no one to blame but yourselves. I'm baffled by your indignation. Did you really expected things to be better?