"Biotechnology companies are keeping university scientists from fully researching the effectiveness and environmental impact of the industry’s genetically modified crops, according to an unusual complaint issued by a group of those scientists," reports Andrew Pollack.

A new study found that there is a higher health cost associated with corn-based biofuels than with traditional energy forms.

The U.S. House of Representatives voted to strengthen protections for whistleblowers, especially those that work for the Transportation Security Administration (TSA) and in other areas of national security.

A case study in the January issue of the American Journal of Public Health shows the extent to which the tobacco industry works to derail research -- and researchers -- that could adversely affect it.

The Canadian Association of University Teachers has strongly condemned a new lawsuit by the Apotex pharmaceutical company against Dr. Nancy Olivieri. As a liver specialist at the University of Toronto, Olivieri first came under attack from Apotex in 1996 when she notified her patients that she had detected toxic side effects while conducting an Apotex-sponsored study of the company's drug, deferiphone. 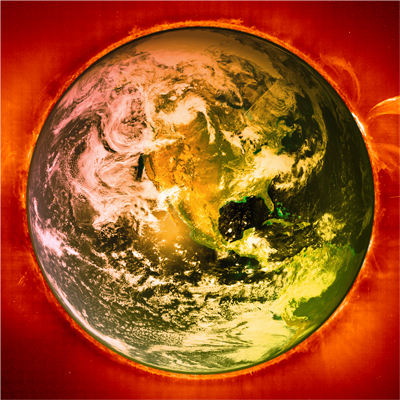 As scientific warnings about the potential risks of climate change intensify, governments realize they need to at least be seen as responsive to global warming concerns. But, behind the scenes, many of the world's richest countries are dragging their feet.

CNN has announced that it will cut its entire science, technology, and environment news staff, a move that Christy George of the Society of Environmental Journalists called "disheartening." Other networks have also been slashing science and environmental jobs, including NBC Universal's The Weather