Exactly three years ago our book Weapons of Mass Deception: The Uses of Propaganda in Bush's War on Iraq was published. Our publisher pitched it this way: "Rampton and Stauber take no prisoners as they reveal - headline by headline, news show by news show, press conference by press conference - the deliberate, aggressive, and highly successful public relations campaign that sold the Iraqi war to the American public.

94 million registered users – many in their teens and 20s – use MySpace.Com as a way to connect with others with similar interests. The U.S. Marine Corps is hoping to tap into that pool of potential recruits through its own MySpace profile. According to Gunnery Sgt. Brian Lancioni, it’s “definitely the new wave.

"The U.S. military has removed two firms from a psychological operations contract aimed at influencing international public opinion," reports the Washington Post. "The firms, plus a third company (SYColeman) that will retain the contract, spent the past year developing prototypes for radio and television spots intended for use in Iraq and in other nations... 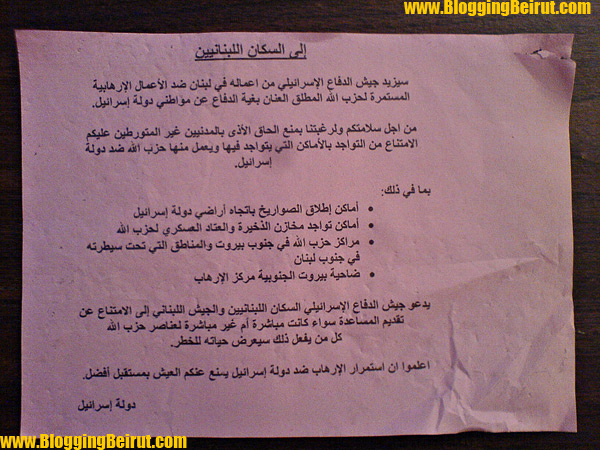 In his hippie youth as a Merry Prankster, Stewart Brand bounced around San Francisco in Ken Kesey's day-glo bus, dousing people with LSD-laced Kool-Aid at the legendary Acid Tests. Those were strange days, but his latest trip is also bizarre. Brand and his Long Now Foundation are bringing to San Francisco John Rendon, the elusive head of the Rendon Group, one of the CIA's favorite PR firms.

John Rendon is the self-described "information warrior” who, under contract with the CIA, named and nurtured the infamous Iraqi National Congress. INC leader Ahmed Chalabi was a Rendon protégé embraced by the Project for a New American Century and other advocates of war with Iraq. Rendon and Chalabi probably did as much as anyone to deceive the US into war.

In an interview with Foreign Policy, former Newsweek Baghdad bureau chief Rod Nordland said the situation in Iraq is "a lot worse ... than is reported. The administration does a great job of managing the news." He added, "The military has started censored many [embedded reporting] arrangements. Before a journalist is allowed to go on an embed now, [the military] check[s] the work you have done previously.

In Afghanistan, "the Taliban now have three different press spokesmen covering three separate regions of the country. In Kandahar this summer, Taliban cassettes, DVDs and magazines are available in numbers never previously seen. ... The Taliban have also begun broadcasting a pirate station called the 'Voice of Sharia' from mobile transmitters in at least two southern provinces," reports The Independent.

Sheldon Rampton and John Stauber have finished writing The Best War Ever: Lies, Damned Lies and the Mess in Iraq. It is their sixth book together for the Center and a sequel to their 2003 bestseller Weapons of Mass Deception. If you review books or interview authors, please contact us to request a free advance review copy. 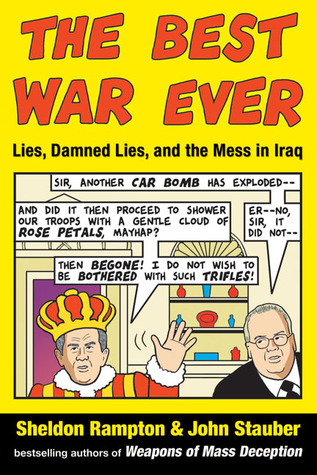