How can you counter "daily stories and blog entries that portray the negative aspects of joining the military"? That was PR firm Weber Shandwick's job in the lead-up to the U.S. Army All-American Bowl in January 2008.

In his first major speech on broadcasting, British culture secretary Andy Burnham minced few words. "I think there are some lines that we should not cross," Burnham told a media industry meeting. "One of which is that you can buy the space between the programmes on commercial channels, but not the space within them. ... 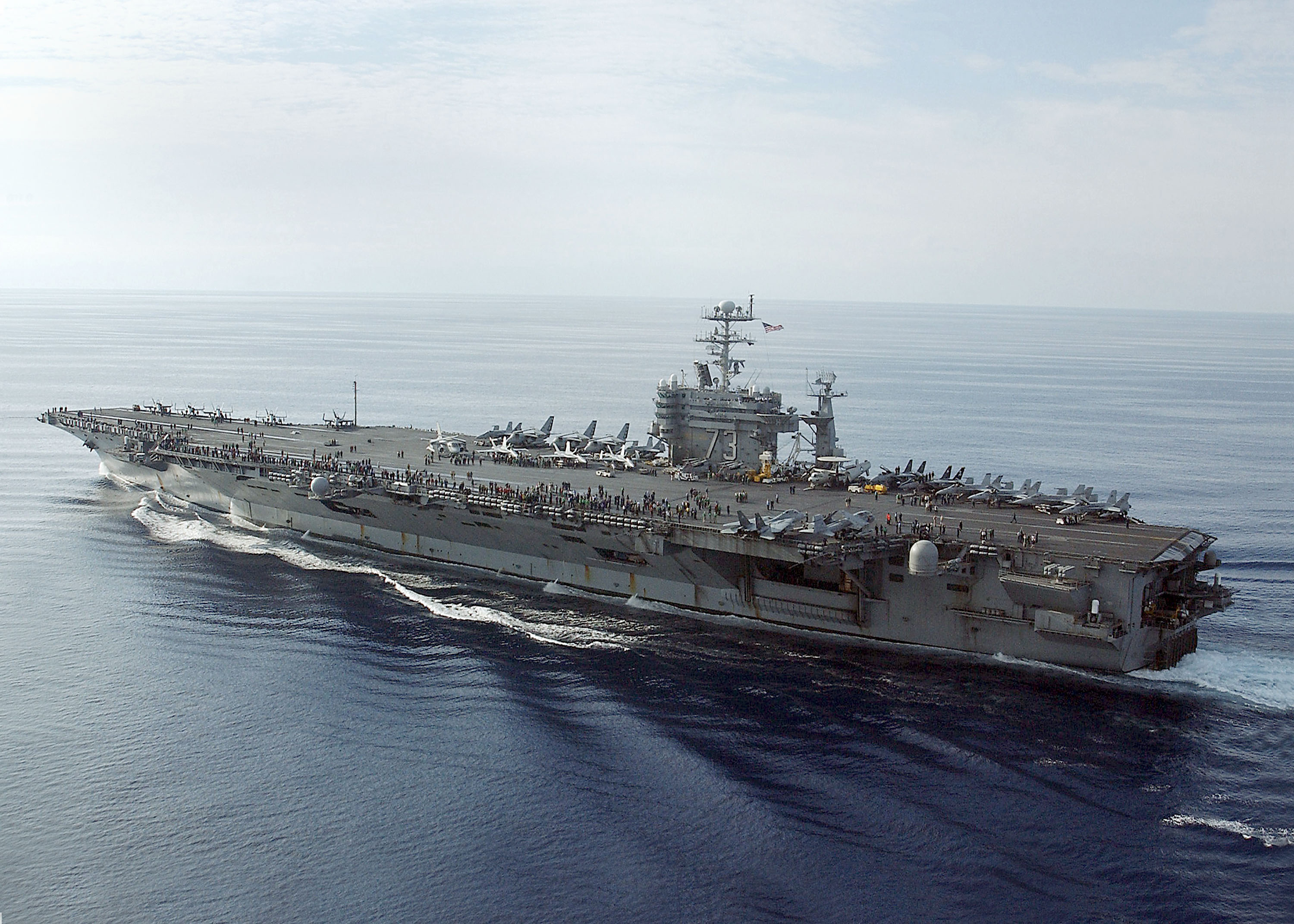 Concerns about safety and the impact on the local fishing industry have led residents to protest the U.S. Navy's stationing a nuclear-powered aircraft carrier in Yokosuka, Japan. 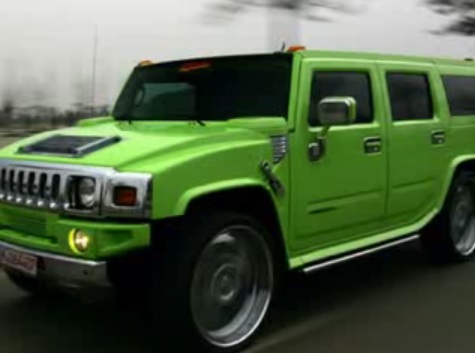 If producers anticipated that the new movie "Sex and the City" might be a marketing bonanza, it did not disappoint. Vanity Fair magazine sent two reporters to view the movie and count the number of promotional products that appeared on-screen, including any blatantly-mentioned brand names.

As we have reported previously, Medialink Worldwide -- the largest producer of fake news products such as video news releases (VNRs) and audio news releases (ANRs) -- has fallen out of favor