A new report issued by the Office of Special Counsel says George W. Bush's Office of Political Affairs routinely violated the Hatch Act, a federal law that prohibits using federal dollars to pay for political activities and bars federal employees from engaging in partisan political activity. Senior staff members of Bush's Office of Political Affairs, run by Karl Rove and Ken Mehlman, routinely violated the law by organizing political briefings for Republican employees at federal agencies where they sought the employees' help to get Republicans elected to Congress. The report (pdf) says "These briefings created an environment aimed at assisting Republican candidates, constituting political activity within the meaning of the Hatch Act." The briefings discussed the importance of the 'GOP ground game,' the 'Republican Offensive' and the 'Republican Defense.' " The report also found that the Bush White House improperly used federal funds to pay for travel for political purposes, classifying it instead as official government business.

A new, independent, progressive public interest group called RootsAction has formed to fight "a far-right Republican Party that is a wholly-owned subsidiary of corporate America, and a Democratic Party whose leadership is enmeshed with corporate power." RootsAction is an online campaign to address issues like the squandering of billions of taxpayer dollars on foreign wars that are generating hatred of the U.S. overseas, Wall Street schemes that are costing Americans their homes and the continuation of Bush administration policies under President Obama. The group is endorsed by Jim Hightower, Barbara Ehrenreich, Daniel Ellsberg, Glenn Greenwald, Naomi Klein, Laura Flanders and Coleen Rowley. RootsAction's goal is to organize Americans who are already politically active to help defeat corporate-financed media that utilizes fear, myth and outright lies to influence public opinion. RootsAction says the 2010 election shows "you can't beat heartless Republicans with spineless Democrats."

Advocates of health care reform who are fearful -- or hopeful, as the case may be -- that Republicans will be able to repeal the Patient Protection and Affordable Care Act (aka "Obamacare") need to understand that the GOP has no real intention of repealing it.

The rhetoric of repeal is just a smoke screen to obscure the real objective of the "repeal and replace" caucus: to preserve the sections of the law that big insurance and its business allies like and strip out the regulations and consumer protections they don't like.

The rhetoric is necessary, of course, to keep fooling the people they fooled in the first place (with a corporate-funded campaign of lies and deception) into thinking that repeal would be in their best interests. For the same reason, it will be necessary for the Republican-controlled House to pass the two-page bill their PR consultants drafted to repeal the law. (Calling it the "Repealing the Job-Killing Health Care Law Act" is a tactic that comes straight out of the playbook I describe in my book, Deadly Spin.) 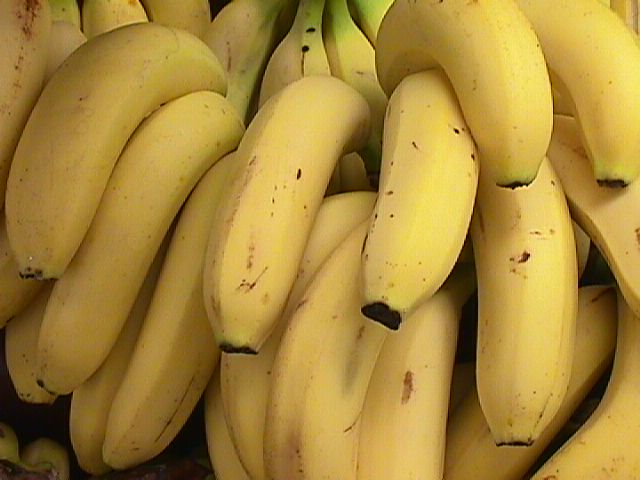