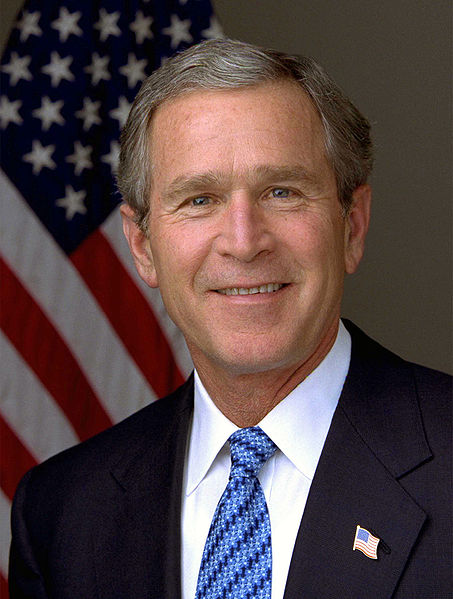 As CMD previously reported, George W. Bush is worried about his legacy. In case they have any trouble summing it up on their own, he has provided his Cabinet members and other high-ranking officials with a memo containing suggested talking points for characterizing his eight years in office. The memo, titled "Speech Topper on the Bush Record," states that Bush "kept the American people safe" after the September 11 terrorist attacks, that he helped the U.S. economy by making tax cuts, curbed AIDS in Africa and maintained "the honor and the dignity of his office." The memo presents Bush's record as a complete success, without mentioning any major negative events that have happened during his presidency, like flawed intelligence in the run-up to the Iraq war, the federal government's failed response to Hurricane Katrina, abuse of prisoners held at Abu Ghraib, the collapse of the housing market and subsequent financial company failures. In regard to the current recession, the memo says only that Bush "responded with bold measures to prevent an economic meltdown."