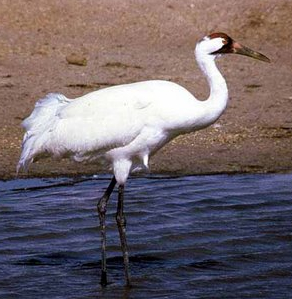 Currently, the Endangered Species Act requires independent scientific assessment by the U.S. Fish and Wildlife Service or the National Marine Fisheries Service of proposed construction projects. But the Bush administration has proposed allowing construction to proceed, if the agency whose project it is sees no problem -- even if the agency has no biologist on staff. Interior Secretary Dirk Kempthorne "described the new rules as a 'narrow regulatory change' that 'will provide clarity and certainty to the consultation process under the Endangered Species Act.'" Others see it differently. Rep. Nick J. Rahall II, the chair of the House Natural Resources Committee, said, "I am deeply troubled by this proposed rule, which gives federal agencies an unacceptable degree of discretion to decide whether or not to comply with the Endangered Species Act. Eleventh-hour rulemakings rarely, if ever, lead to good government -- this is not the type of legacy this Interior Department should be leaving for future generations." Bob Irvin of Defenders of Wildlife called the change "a case of asking the fox to guard the chicken coop."