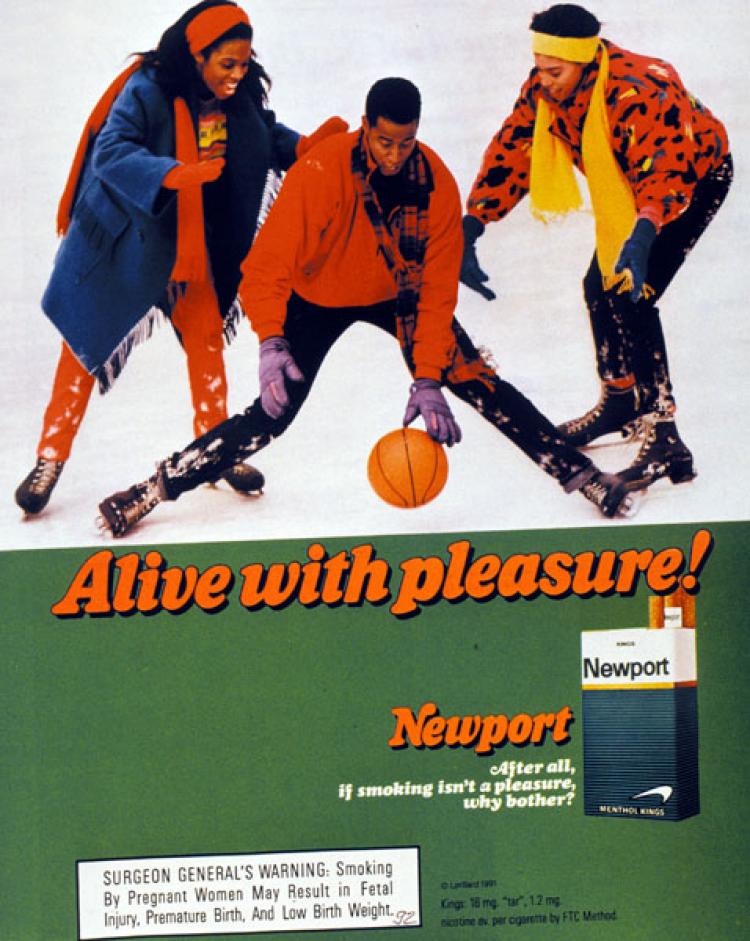 The Campaign for Tobacco-Free Kids, who negotiated with Philip Morris to draft the bill to allow the U.S. Food and Drug Administration to regulate tobacco, defended excluding menthol from the list of flavorings banned under the bill. CTFK president Matthew L. Myers asked rhetorically if menthol was banned, "Would [menthol] smokers look to get their fix from non-mentholated cigarettes, or would they start to use another substance?" CTFK's position is that menthol should not be banned because doing so "would negatively impact the public's health." Dr. Louis Sullivan, a former secretary of health and human services who is now president emeritus of Morehouse School of Medicine in Atlanta, said Myers' statement was "Poppycock ... That's the kind of statement I would expect to be issued by a tobacco company, not a health advocacy group working to ban flavorings from cigarettes." About 75 percent of African American smokers smoke menthol cigarettes, far greater a percentage than white smokers; blacks also suffer a disproportionately higher rate of tobacco-related cancers. The African American Tobacco Prevention Network withdrew its support from the bill this week because of the menthol loophole.

[http://www.nytimes.com/2008/06/05/business/05tobacco.html?_r=1&scp=2&sq=smoking&st=nyt&oref=slogin New York Times, June 5, 2008]
Opposition continues to grow to exempting [[menthol]] from the list of cigarette flavorings to be banned under a bill giving the [[U.S. Food and Drug Administration]] authority to regulate cigarettes. Now a group of seven former federal secretaries of health and human services have sent a letter to members of the Senate and House of Representatives protesting menthol's special treatment under the bill, and demanding that the flavoring be banned along with chocolate, fruit and spice flavorings. The seven include [[Joseph A. Califano, Jr.]], [[Louis Sullivan]], [[Tommy Thompson]], [[Donna Shalala]], Richard S. Schweicker, [[Otis R. Bowen]] and F. David Matthews. Dr. Sullivan was involved in the 1990 protest aimed at stopping [[R.J. Reynolds]] from marketing [[Uptown cigarettes]], a mentholated brand the company designed for, and targeted at African Americans.
Anne Landman