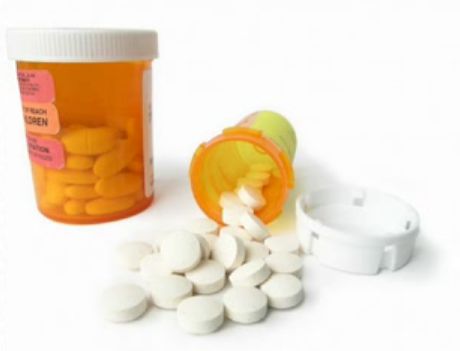 "Congress' ability to curb the explosive rise in drug costs is a bellwether of the political prospects for health care reform," writes Merrill Goozner. "Along with eliminating unnecessary payments to insurance firms (like the 12 percent bump they get for selling Medicare Advantage plans), curbing Big Pharma's voracious appetite for selling overpriced and often unnecessary drugs is the low-hanging fruit of cost control." In order to prevent this from happening, therefore, drug companies are wooing Democrats, ramping up campaign contributions to Democratic politicians and hiring lobbyists who formerly worked as aides to Democratic politicians including Nancy Pelosi, Max Baucus, Charles Rangel and Ted Kennedy. The Pharmaceutical Research and Manufacturers of America, the industry's main lobbying group, is "leaving nothing to chance," Goozner writes, forming coalitions with other groups including the American Association of Retired Persons, the American Lung Association and the Partnership for a Drug-Free America "in the hope that it will curb their new allies' appetites for going after Big Pharma."