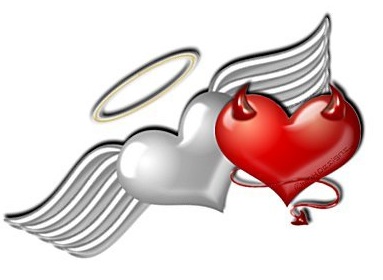 California's biggest utility, the Pacific Gas and Electric Company (PG&E) has two starkly different faces: the one it shows Californians, and the one people see nationally. On the national scene, PG&E has appeared to be a strong advocate for renewable energy, and backs climate change legislation in Washington, D.C. The company even quit the U.S. Chamber of Commerce over its extreme positions against climate change legislation. But in California, PG&E is pushing a initiative which would amend the California constitution to require two-thirds of voters to approve the formation of community sustainable electricity districts. PG&E is the primary sponsor and spent $46 million to push the measure, which critics say was written to thwart the company's competition. PG&E also tried to stop Marin County, just north of San Francisco, from forming its own public power agency. The company also recently installed thousands of suspect, new "smart" power meters that report a dwelling's energy usage directly to the company, negating the need for meter readers. But homeowners with the new meters found their electricity bills skyrocketed after their installation. Initially, PG& E blamed the huge new energy bills on heat waves and high electricity rates, but later, an investigation revealed tens of thousands of errors that PG&E then said occurred due to faulty installation of the meters, software glitches and communication failures. The company was ordered by the Public Utilities Commission to make public all its documents about the meters, after which time it made a big show of publicly apologizing to its customers.

It is always about profit and I understand that. But it is more profitable to act responsibly. Smart meters hold the promise of containing costs for consumers and adjusting energy consumption to the benefit of utilities.

Corporations need to make good on there products and services. A local mom and pop business may not have the resources, but large corporations do. We can reduce energy consumption and technology will lead the way. And those that will benefit the most, utilities, are doing their best to screw it up.