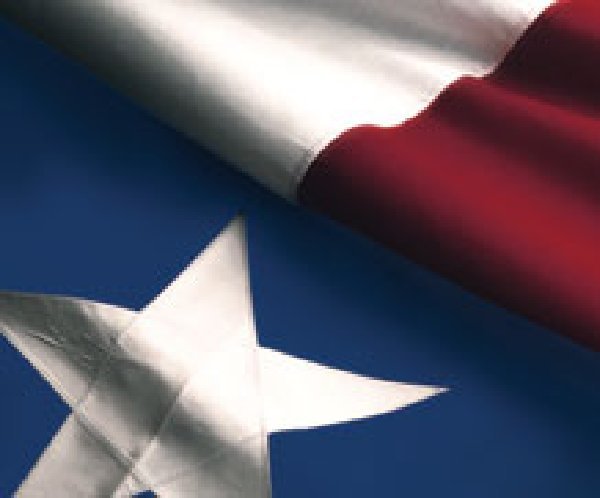 Justice Dale Wainwright, a sitting Republican member of the Texas Supreme Court, is up for election later this year. Journalist Clay Robison notes that Wainwright is busy fundraising and this "means collecting campaign money, perfectly legally, from litigants and potential litigants." One of the hosts of a recent fundraising event for Wainwright was the Texas Civil Justice League, which contributed $6,000 to his campaign. The league, Robison writes, is "one of several business-oriented groups that have filed briefs urging the high court to reaffirm a controversial decision giving refineries and other industrial plants a new shield against liability claims from contract workers injured on the job." The next hearing on the case is in two weeks' time. Other sponsors of the fundraising event included ConocoPhillips, Koch Industries, American Electric Power, AT&T, Pfizer and the Texas Medical Association, "all of whom also are keenly interested in the outcome of the contract workers' case or any number of other issues before the high court."