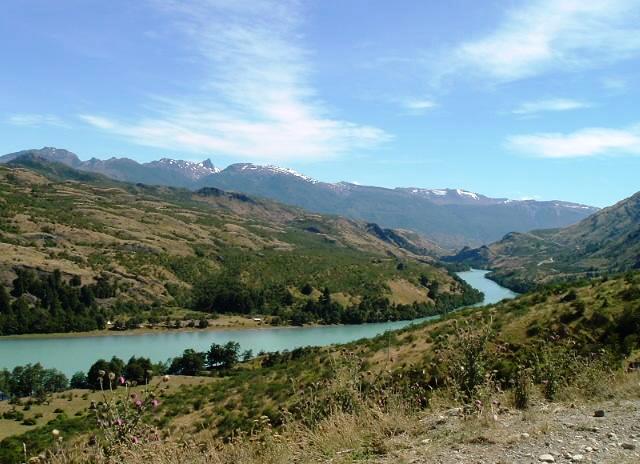 One of Chile's "last true wildernesses," a forest valley along the Pascua River in Patagonia, is "threatened by a vast hydroelectric project planned by corporations from Chile, Italy, Spain and Canada," reports Colin Barraclough. "Known as HidroAysen, the $4 billion project involves the construction of five large dams, some topping 330 feet in height, designed to produce 2,750 megawatts of electricity, equivalent to three midsize nuclear power stations and enough to boost energy-hungry Chile's power supply by 20 percent." The Chilean government says the project is necessary, especially since Argentina is decreasing natural gas exports. Environmentalists argue that it will harm 14 national parks and natural reserves, and may lead to more "hydroelectric and industrial projects throughout Patagonia." To overcome the opposition, the HidroAysen consortium hired Burson-Marsteller. At the PR firm's urging, HidroAysen "funded a celebrity-studded media blitz, printing giveaway items lavishly illustrated with images" of the area, "despite the fact that most of the locations shown would likely be flooded or visually marred by 150-foot pylons and high-tension cables if the dams were built."