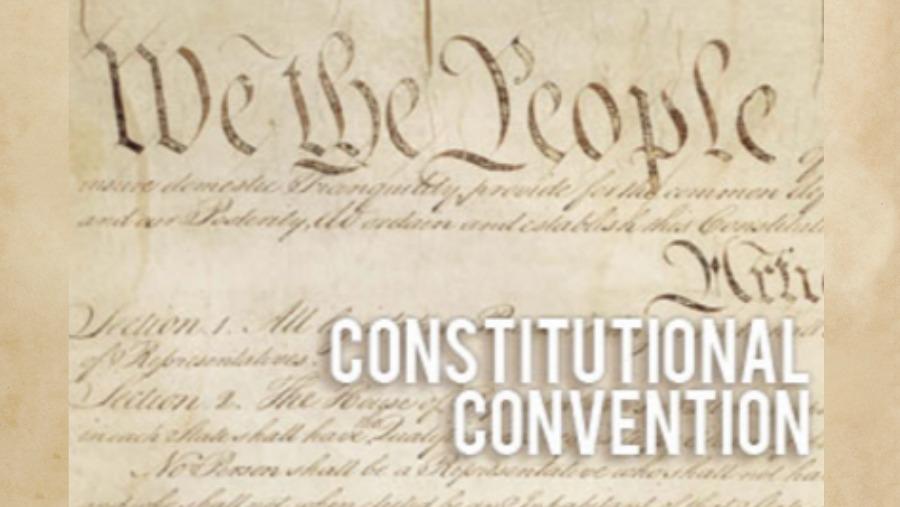 Joint Statement by the Brennan Center, Center for Media and Democracy, Common Cause, CREW, Democracy 21, and People For the American Way

Efforts are being undertaken in state legislatures to pass resolutions calling for a constitutional convention to send various constitutional amendments to the states for ratification.

Our reform groups support various campaign finance reform measures to respond to the Citizens United decision. The groups include: the Brennan Center, Common Cause, Center for Media and Democracy, CREW, Democracy 21 and People For the American Way.

Some of our groups are working to have Congress approve a constitutional amendment to overturn Citizens United. Others are working to develop a new jurisprudence to serve as the basis for upholding campaign finance laws that could be adopted by a new Supreme Court majority.

All of our groups, however, are strongly opposed to a constitutional convention which would put at risk the constitutional rights and protections of all Americans.

The Constitution provides that Congress “on the Application of the Legislatures of two thirds of the several states, shall call a Convention for proposing Amendments.”

Regardless of any limits that are being placed in the state calls for a constitutional convention, it is widely believed that once a convention is called there is no way to limit the constitutional amendments that the convention can consider and on which they can act.

Supreme Court Justice Antonin Scalia has said, “I certainly would not want a constitutional convention. Whoa! Who knows what would come out of it?”

Former Supreme Court Chief Justice Warren Burger stated, “[T]here is no way to effectively limit or muzzle the actions of a Constitutional Convention. The Convention could make its own rules and set its own agenda.”

There are groups and people who would use their wealth to pay attendees of a Convention of States to assure that changes would be made to destroy our Constitution. George Soros, the ACLU, the Southern Law Poverty Center, the communist party, pro immigration organizations and those who wish to destroy our Second Amendment Rights are some of the groups who would fund the demise of our Constitution. They would pay attendees to eliminate our gun rights, eliminate freedom of speech, open our borders and implement socialism throughout our country. Our Constitution has worked well for us for over 200 years and it does not need to be changed but its provisions need to be adhered to. Our congress has stopped working for the American people and therein lies the problem. That problem will not be resolved by decimating our Constitution. If there is a Convention of States, there will be moles and special interest groups who will bribe the attendees to achieve their anti American evil agenda.