Bill Moyers profiles Wendell Berry, one of America's most influential writers, on an edition of his show Moyers & Company, which will be available on local public television stations starting on October 4, 2013. 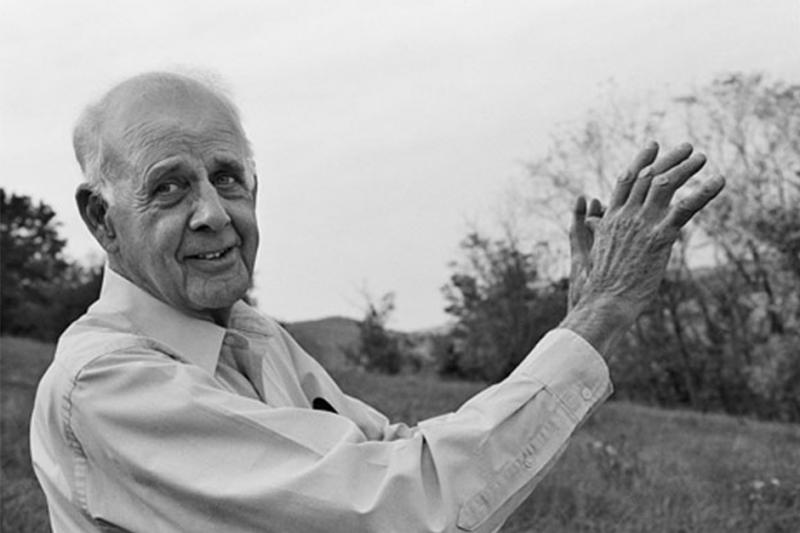 In his 1990 review of Berry's essays in The New York Review of Books, "Prophet in Kentucky," environmental activist Bill McKibben called Berry "a prophet of responsibility" and "an essayist of the real world." Moyers & Company calls him "a passionate advocate for the earth."

Berry is and has been many things -- farmer (he still works the soil of the Kentucky farm that has been in his family for 200 years), advocate (he famously wrote that "eating is an agricultural act" and encourages everyone to eat responsibly), poet, essayist, novelist, philosopher.

Tune in to Moyers & Company starting October 4 to see the entire conversation, including this exchange:

"The world and our life in it are conditional gifts. We have the world to live in and the use of it on the condition that we will take good care of it," Berry tells Moyers. "And to know it and to be willing to take care of it, we have to love it."