The Center for Public Integrity has begun a five part report on the stunning impact of big money advocacy groups in electoral politics, from MoveOn to Freedom's Watch.

CAMERA, a lobby group that campaigns against criticism of the Israeli government in U.S. media, had a campaign to impact Wikipedia's coverage of Israel and Palestine issues.

"Mywireless.org," a group that's "working hard to kill a cell phone reform bill at the Minnesota legislature," describes itself as "a non-profit consumer advocacy organization" formed to protect cell phone users' "freedom, value, security and mobility." But it's "staffed almost entirely by telecommunications industry executives, drawn mainly from the ranks of the 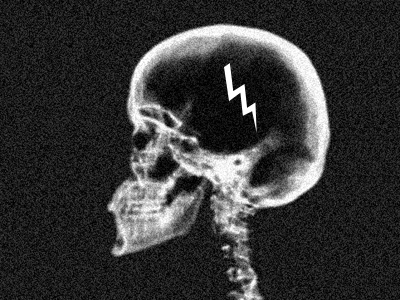 A rock cocaine cigarette filter? A cigarette that delivers birth control and sexual stimulant drugs to the smoker at the same time? A geriatric brand? All of these are actual ideas for new products and promotions that were recorded at cigarette company "brainstorming" meetings.

Administrators of "Popline," the "world's largest scientific database on reproductive health," which is housed at the Johns Hopkins University's School of Public Health, "blocked the word 'abortion' as a search term after receiving a complaint from the Bush administration over two abortion-related articles listed in the database." The search block has since been

The giant of the fake news business, Medialink Worldwide, has fallen out of favor with investors. In the last year the company's share price has plummeted from $5.81 to its current level around the $1.70 mark. In its latest annual report, the company glumly states that sales in 2007 in the U.S.

In an unprecedented move by one of the Big Green environmental groups, the "Sierra Club's national board voted March 25 to remove the leaders of the Club's 35,000-member Florida chapter, and to suspend the Chapter for four years." What did the chapter do?