The Center for Media and Democracy is contributing biweekly radio reports on politics and spin to "Election Unspun," a daily news show put together by Pacifica Radio and Free Speech Radio News.

"We are profoundly concerned that the government's approach was designed to provide particular and limiting answers," announced a spokesperson for the British nuclear consultation group. The independent group of energy economists and nuclear advisers condemned the British government's second attempt at developing a national energy policy, saying that "the government's plans to force through a new generation of nuclear power stations" is "undemocratic and possibly illegal," reported John Vidal. 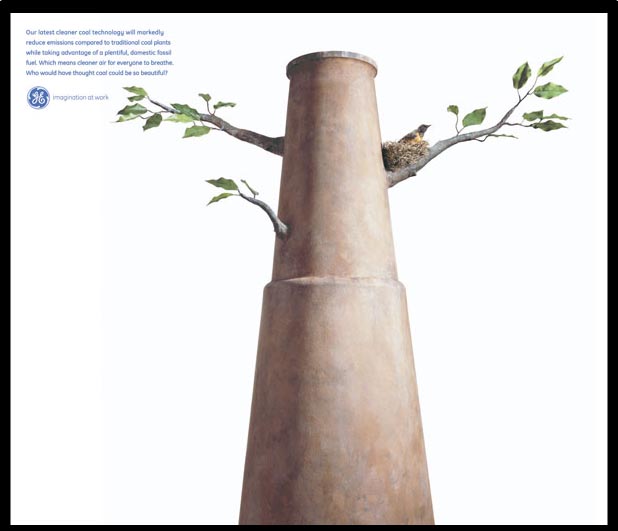 In May 2005 General Electric, which is now ranked as the world's tenth largest company, launched its "Ecomagination" PR campaign. 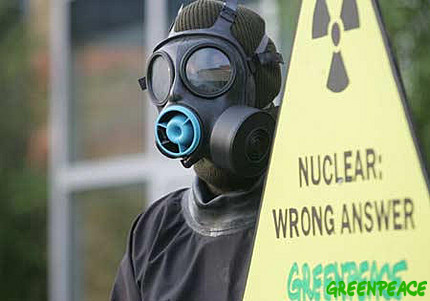 A report written in 1959 by Mark May, a Yale University professor and expert on psychological warfare, detailed the extensive operations by the United States Information Service (USIS) in Japan after the end of World War II. The report was recently uncovered in the National Archives in Washington by Kenneth Osgood, an assistant professor of history at Florida Atlantic University. The report reveals that 23 of 50 USIS-sponsored programs were not publicly identified as U.S. funded projects.

Worst EU Lobbyist Awards 2007Voting has begun for the Worst Lobbying Awards for 2007 in Europe.