Two years ago, an editorial in the Columbia Journalism Review (CJR) referred to the dream run that Patrick Moore and Christine Todd Whitman were getting in the media representing the Clean and Safe Energy Coalition. 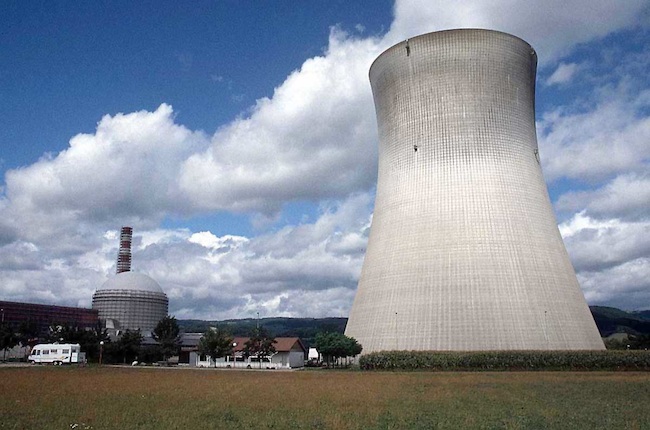 Nuclear advocates often point to France as a success story, with 80% of the country's electricity coming from nuclear power. But a recent leak at the Tricastin plant in Bollene, near Avignon, has raised concerns about health, safety, and transparency. The site houses both a nuclear reactor and a radioactive treatment plant.

The following article appeared in the June 2008 issue of The Progressive magazine.

The nuclear power industry is seeing its fortunes rise. "Seventeen entities developing license applications for up to thirty-one new [nuclear] reactors did not just happen," boasted Frank "Skip" Bowman. "It has been carefully planned."

Bowman heads the Nuclear Energy Institute (NEI), the main lobbying group for the industry. His remarks (PDF), at a February gathering of more than 100 Wall Street analysts, were part of a presentation on "reasoned expectations for new nuclear plant construction."

Bowman knew it was important to impress his audience of wary potential investors. "We are where we are today because this industry started many years ago on a systematic program to identify what went wrong the last time," he said, "and develop ways to eliminate or manage those risks." 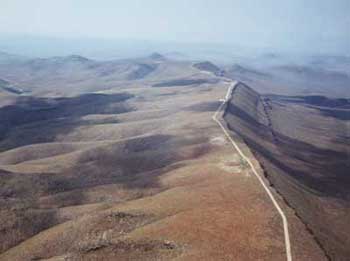 "The State of Nevada faces almost a billion dollar budget shortfall," reports Edward Lawrence. "The Nuclear Energy Institute says there is a solution ... but it comes with one very large string attached" -- that the state end opposition to the proposed nuclear waste repository at Yucca Mountain. 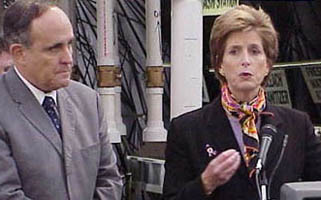 Increasingly, people are coming to the conclusion that the proposed nuclear waste dump at Yucca Mountain, Nevada might never open. Former Louisiana Senator J. Bennett Johnston, "the lawmaker perhaps most responsible" for advancing the plan for a permanent waste repository at Yucca, now says the "project should never have been billed as a place to hold waste indefinitely," reports Lisa Mascaro. 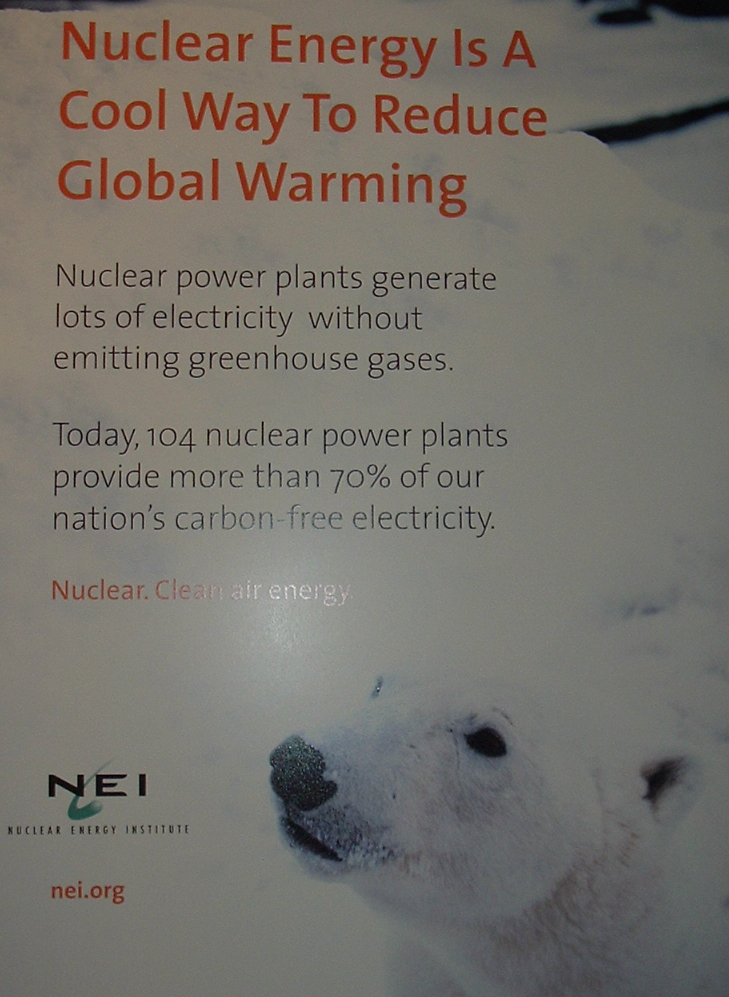 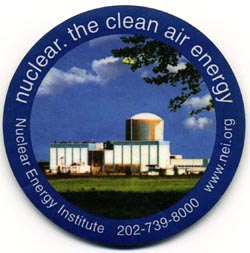 Swiss auto racer Simona De Silvestro isn't only "the second woman in the 34-year history of the Cooper Tires Presents The Atlantic Championship Powered by Mazda to win a race with her victory in the Imperial Capital Bank Atlantic Challenge of Long Beach." Believe it or not, there's another sponsor involved -- the U.S.

There's no question that New York's Indian Point nuclear power plant could use some public relations help. But Entergy, Indian Point's owner, might have chosen their new PR firm a little more carefully.

Last year, the state of New York asked the U.S. Nuclear Regulatory Commission (NRC) to deny the plant's license extension application, citing "a long and troubling history of problems." It was "the first time that a state had stepped forward to flatly oppose license renewals," according to the New York Times.

Then, in January, the NRC proposed a $650,000 fine against Indian Point, for having repeatedly missed deadlines to install a new emergency siren system. The fine is "10 times the normal size" of such sanctions, reported the Times.

To address such criticisms, Entergy has retained the Burson-Marsteller firm, funded the pro-nuclear "New York Affordable Reliable Electricity Alliance" and brought Greenpeace activist-turned-PR consultant Patrick Moore to New York. Last month, Entergy made another effort to, in their own words, "provide public assurances about the operation and protection of New York's largest nuclear power facility." They announced the formation of an "Independent Safety Evaluation" panel to investigate Indian Point.