On Tuesday, the Senate Judiciary Committee is holding an important hearing examining the harmful effects of the so-called “Stand Your Ground” gun laws that were promoted for years as a “model” by the American Legislative Exchange Council and the National Rifle Association.

The documents leaked by Edward Snowden and published by the Guardian and other outlets confirm what privacy advocates have been saying for years: The government has secretly turned its most powerful weapons of foreign intelligence surveillance inward on millions of Americans. 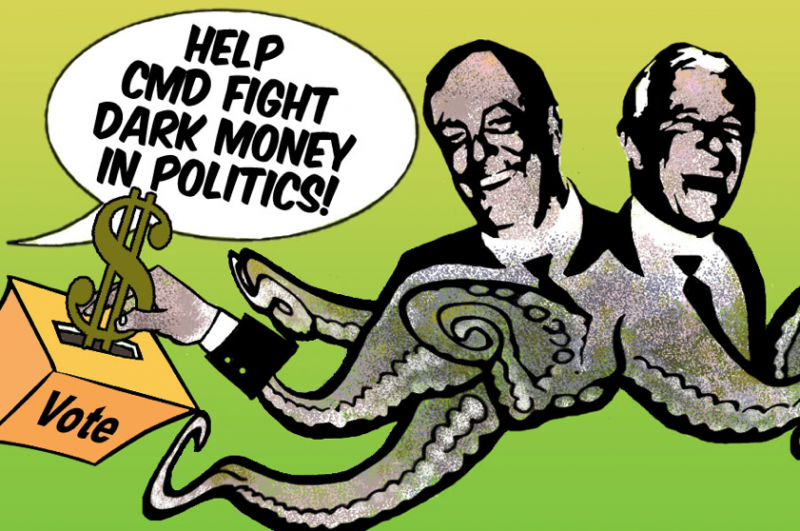 George Zimmerman -- the Florida man who shot teenager Trayvon Martin to death -- has landed in the news again, after a panicked 9-1-1 call Monday from Shellie Zimmerman in which she told a police dispatcher she was "really scared" because her husband had threatened "that he's going to shoot us."

This year's annual meeting of the American Legislative Exchange Council (ALEC) had fewer corporations listed as sponsoring that meeting for a seemingly smaller total amount of revenue.

Based on the sponsorship rates ALEC promoted earlier this year, the organization took in approximately $910,000 from firms specifically designated as "President" to "Trustee" level sponsors for its 40th Anniversary meeting compared with estimated revenue of approximately $1.2 million for the same level of sponsorships at last year's meeting in Salt Lake City.

An examination of the promotional brochure for the Chicago meeting of the American Legislative Exchange Council (ALEC) reveals that the meeting -- where corporate lobbyists secretly vote as equals with legislators on model bills at ALEC task force meetings -- has fewer corporate sponsors willing to tell the public they bankroll ALEC's operations. 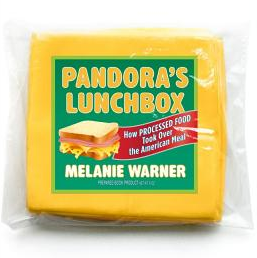 "The vitamin D in your milk ... is almost surely a derivative -- after many chemical stages -- from lanolin from Australian sheep wool, concocted in a factory in China. ... Vitamin A, is often synthesized from acetone, a principal ingredient in nail polish remover," notes George Kenney based on his interview with Melanie Warner, a former writer for the New York Times. 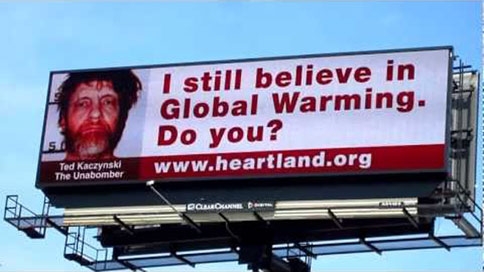